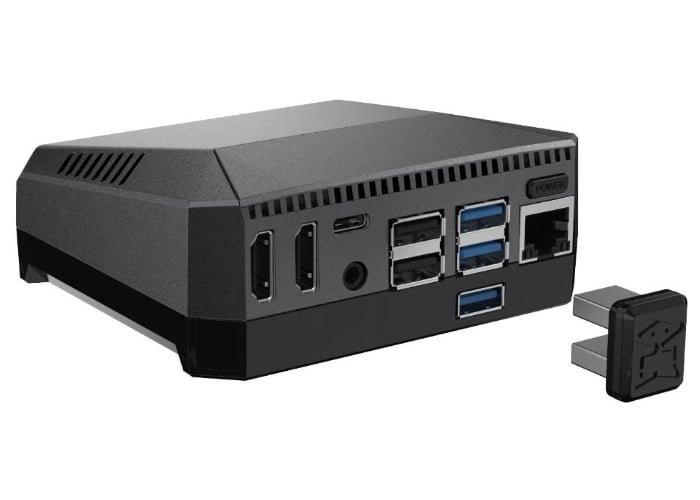 Raspberry Pi enthusiasts considering purchasing the new Raspberry Pi 4 Argon ONE M.2 case, will be pleased to know that the Raspberry Pi Foundation has reviewed the case and awarded it a 10 out of 10. Priced at $45 or £43 depending on your location the highly anticipated case provides support for an M.2 SATA SSD drive in its base, together with a cooling fan and two full-sized HDMI sockets rather than the micro HDMI ports of Raspberry Pi 4. Lucy Hattersley explains a little more about the design of the Argon ONE M.2 Raspberry Pi case over on the MagPi website. 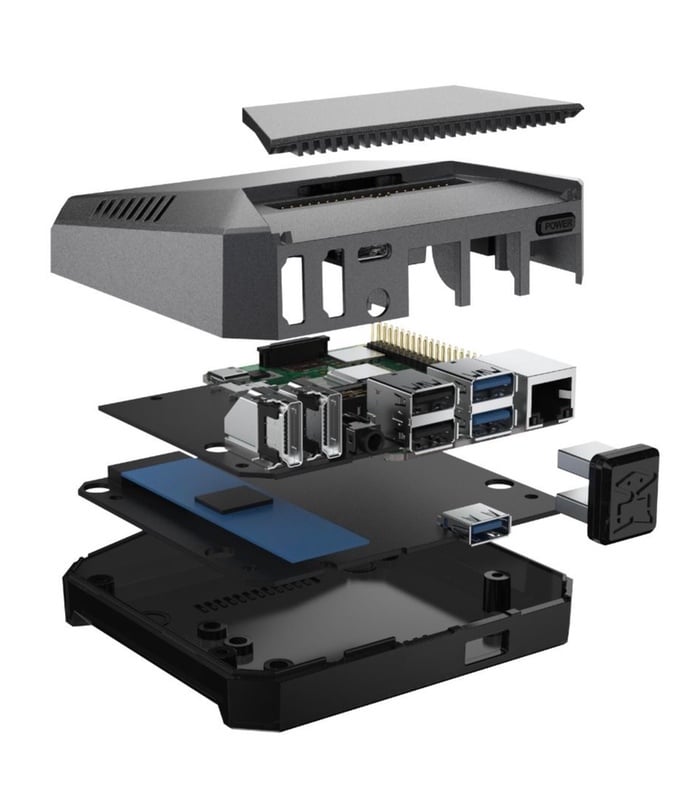 “Your M.2 SATA SSD clips into the lower part of the case and is held in place with a single screw. The two halves are then screwed together and a U-shaped USB adapter is used to bridge the lower part of the case the port on the upper part. It’s an ingenious solution, but you lose a USB 3.0 socket in the final build. More importantly, the microSD card socket is sealed inside the case, requiring disassembly to access it.

Raspberry Pi EEPROM recently provided USB boot support in the default ‘critical’ firmware, and a recent update (still currently in beta but due soon) improves USB boot performance. Once booted into Raspberry Pi OS, we installed Imager and used that to flash a clean install of Raspberry Pi OS (64-bit) onto the SSD drive. Remove the USB thumb drive and Raspberry Pi boots straight from the SSD.

If you want to take Raspberry Pi 4 performance as far as it can go, this is the way to do it.” 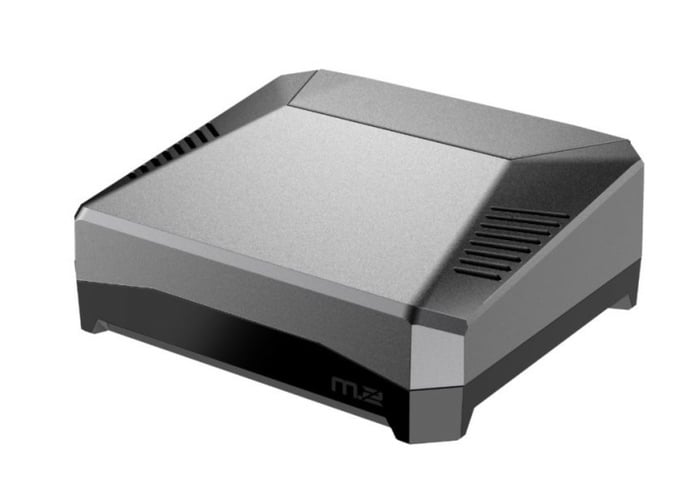 Specifications of the Raspberry Pi case include :

For the full review jump over to the official Raspberry Pi account MagPi website by following the link below.