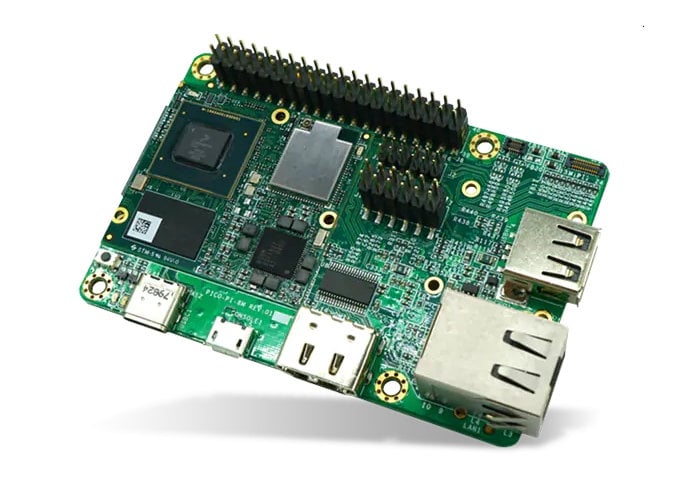 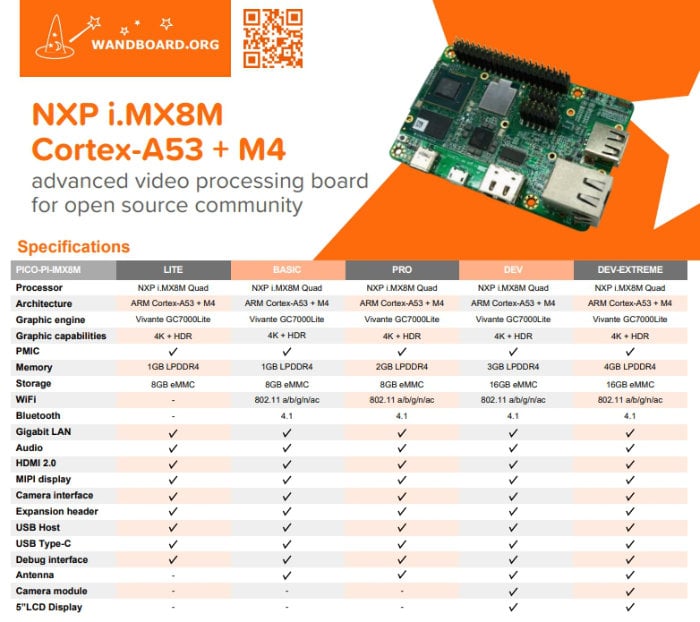 The integrated 40 pin connector should allow the mini PC to accept Raspberry Pi HATs and is capable of running a variety of different operating systems including Android, Ubuntu, and Yocto. The mini PC is based on the TechNexion’s PICO-IMX8M SoM and features 4GB RAM and 16GB eMMC, plus wireless and Bluetooth connectivity. For more information on the Raspberry Pi alternative jump over to the links below where full specifications are listed complete with purchasing options and accessories.