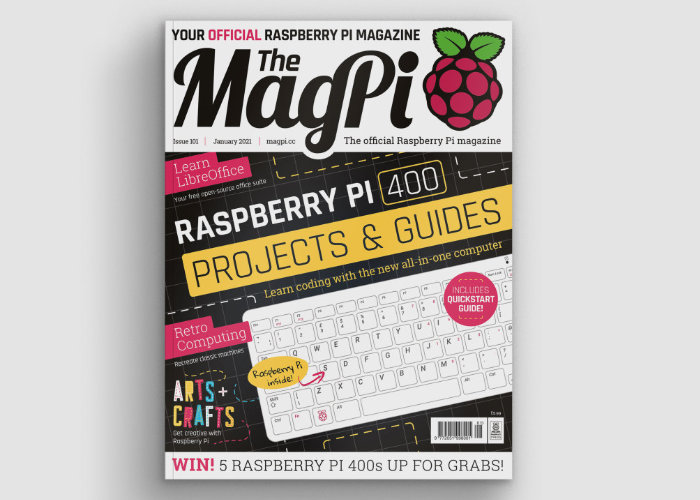 If you have picked up a new Raspberry Pi 400 personal computer system, you maybe interested to know the official Raspberry Pi Foundation has this week featured plenty of projects and guides to get you up and running. The Raspberry Pi 400 PC is powered by a quad-core 64-bit processor, 4GB of RAM, wireless networking, dual-display output, and 4K video playback, as well as a 40-pin GPIO header, Raspberry Pi 400 is a powerful, easy-to-use computer built into a neat and portable keyboard.

“The Raspberry Pi community is buzzing with the new Raspberry Pi 400. This powerful all-in-one computer is packed with a 1.8GHz ARM processor inside an official Raspberry Pi keyboard with the GPIO pins positioned on the rear. It’s an ultra modern work machine, powerful coding and development tool, and a handy electronics workstation for a myriad of projects.”