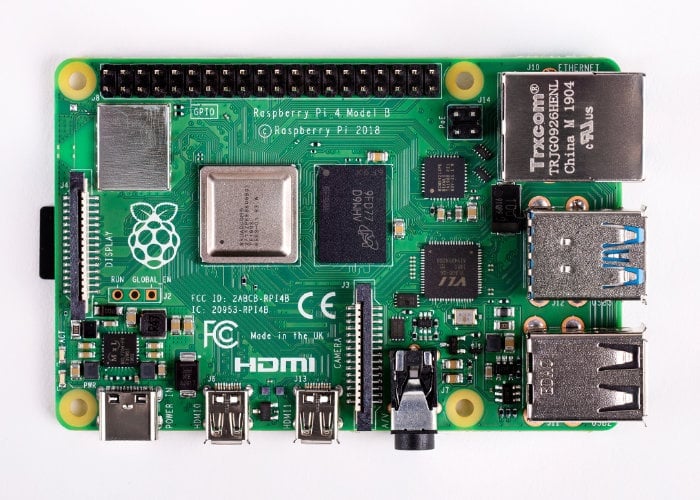 If you have purchased one of the new Raspberry Pi 4 mini PCs and experienced difficulties connecting a power source. You’ll be pleased to know that the Raspberry Pi Foundation has confirmed there is an issue with some USB-C cables identifying the Raspberry Pi 4 is an audio adapter accessory.

In an interview with the Tech Republic website Raspberry Pi co-creator Eben Upton explains more about the situation and has confirmed the Pi USB-C issue when using certain cables. “A smart charger with an e-marked cable will incorrectly identify the Raspberry Pi 4 as an audio adapter accessory, and refuse to provide power,” – “I expect this will be fixed in a future board revision, but for now users will need to apply one of the suggested workarounds. It’s surprising this didn’t show up in our (quite extensive) field testing program.”

The Scorpia website explained a little more about possible solutions or workarounds using the current generation of Raspberry Pi 4 mini PC systems. “Assuming the issue you are having is caused by the problem discussed above, using a non e-marked cable (most USB-C phone charger cables are likely this type) rather than an e-marked cable (many laptop charger/thunderbolt cables and any 5A capable cable will be in this category) will allow for the pi to be powered. In addition using older chargers with A-C cables or micro B to C adaptors will also work if they provide enough power as these don’t require CC detection to provide power. Ultimately though the best solution in the long run will be for there to be a board revision for the pi 4 which adds the 2nd CC resistor and fixes the problem.”