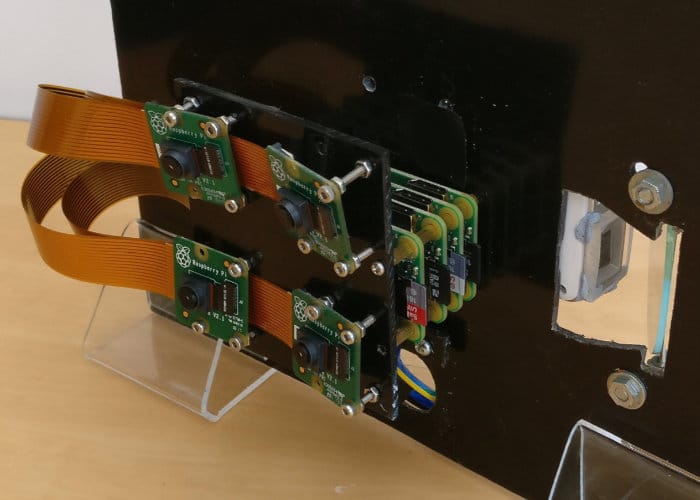 Makers, developers and hobbyists searching for a way to create an affordable 3D scanner, that can be used to create digital imagery for 3D printing and similar. Might be interested in a new Raspberry Pi 3D scanner project published to the Hackaday.io website by member Jolar.

As you can see in the image above the four Raspberry Pi Xero mini PC systems have been equipped with the Raspberry Pi camera module enabling them to instantly capture a 3D surface, and after some automated processing, outputs a 3D model that can be viewed in a variety of supported CAD packages for measurement, re-printing or modification if required. 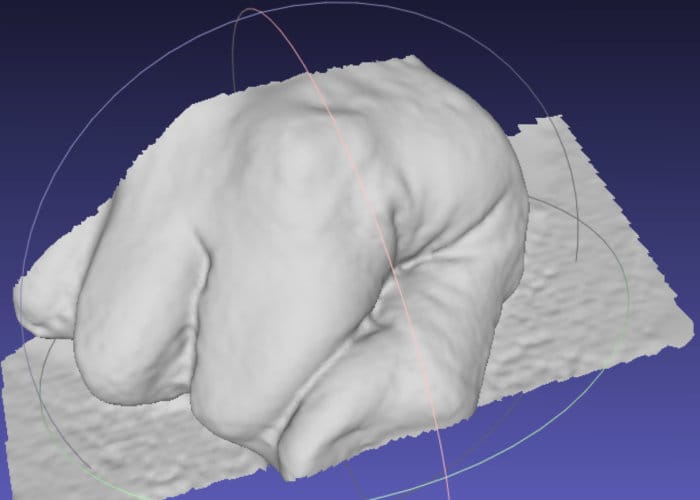 The four Raspberry Pi mini PCs and their cameras have been combined with a projector which projects a random pattern onto the object to help the multi-view stereo algorithm create a picture from the four images captured by the cameras into a 3D model. 4 Raspberry Pi Zero’s perform synchronised capture and upload images to the cloud ready for processing. The a more powerful laptop computer takes over to Generate a smoothed, textured mesh says Solar.

If you are interested in building your very own Raspberry Pi 3D scanner that is capable of capturing three-dimensional services using its four camera scanning system then jump over to the Hackaday.io website by following the link below.