Now that the Raspberry Pi is rolling out into the hands of eagerly waiting customers. Owners are having a chance to test out the tiny PCs capabilities and test out its hardware a little more. One thing thats on my mind and I am sure many other people is how well will the Raspberry Pi will handle games. 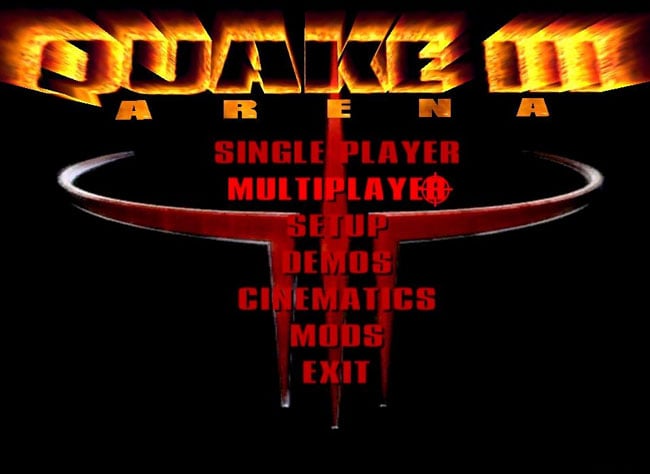 Well Raspberry Pi user Liam who received his new Raspberry Pi computer yesterday, has already been able to compile a version of Quake III Arena and load it up for you to see. Check out the video below to see the game in action.