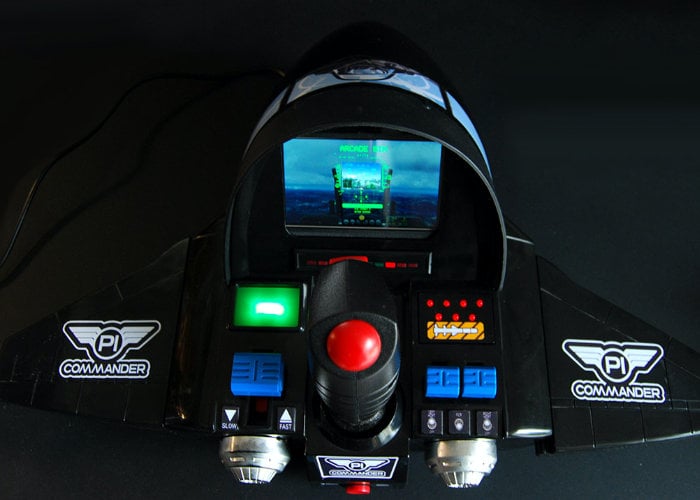 A Raspberry Pi has been used to provide new life to an old Tomy Airplane Cockpit, transforming the retro game into a “Pi Commander”. Watch the video below to learn more about the project.

“Here is the demo for the Pi Commander project.The Pi commander is an Air combat simulator powered by a RPI3A+ and Recalbox. It was made by modifying an old Sky Commander Toy.”

Components used for the project include :

The original Tomy game below before modifications. 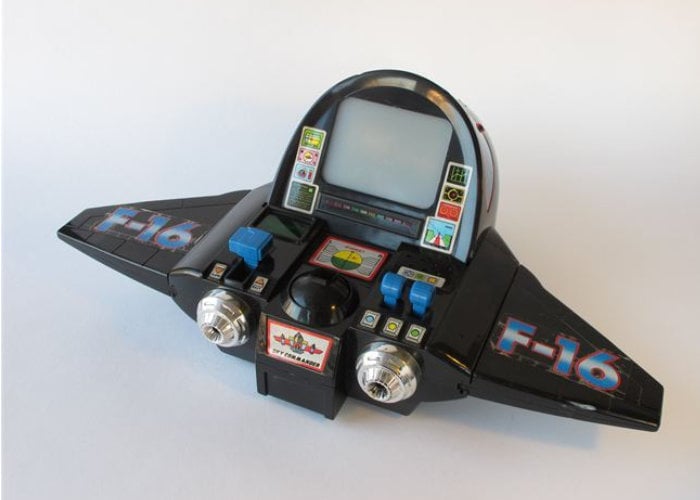