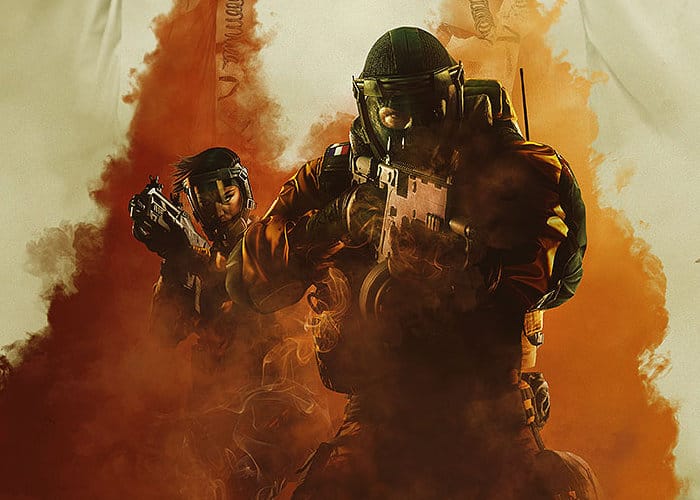 Earlier this week the new Rainbow Six Siege’s Outbreak content was officially unveiled at the Siege Invitational by Ubisoft on February 18th, 2018. Revealing more details about what you can expect from the Outbreak event that is set to run from March 6th to April 3rd, 2018. If you are interested in learning more about the event and viewing the first gameplay for Outbreak check out the embedded video below. Outbreak is a new and limited time gameplay mode, which allows players to enter the quarantine zone and face the “monstrosities that lurk there” in Operation Chimera.

Operation Chimera adds two new Operators to the Rainbow Team, who have been drafted to help contain a mysterious parasite infection that is hit a small town in New Mexico. The new operators Lion and Finka come from France and Russia respectively, and are veterans of numerous conflicts involving bio-chemical threats, explains Ubisoft. “They join Team Rainbow to create a CBRN Threat unit, which will provide tactical gear and expertise to quell biological hazards.”

The Outbreak event is a new addition to the Siege game offering new co-op three-person missions, during which you and your teammates. Ubisoft is holding a Technical Test Server gameplay session starting today February 20th, 2018. For more information on Operation Chimera and the new Outbreak content jump over to the official Ubisoft website by following the link below.