It’s certainly rare that a developer exercises restraint in promoting their game. It’s even rarer for them to actively miss a huge opportunity to do so at an event specifically designed for that purpose. And rarer still to just have too much good stuff to show to be able to squeeze in anything extra, but that seems to have been Ubisoft’s reason for avoiding all mention of Rainbow 6: Patriots. 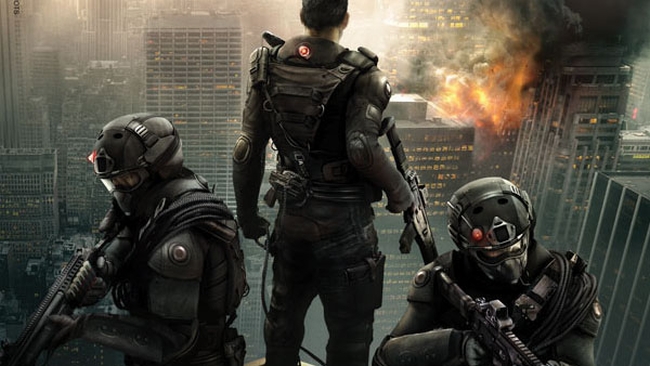 The domestic terrorism-themed tactical shooter made waves with a politically charged trailer last year, before promptly dropping off the map. “What we decided was that the best thing for the brand was to not bring it to the show right now,” Ubisoft exec Tony Key explained. “We have a lot of other games that we want to focus people on and there will be more information on Rainbow coming.”