If you are looking forward to the release of id’s latest game ‘Rage’ this 5 minutes worth of gameplay released by id for their new game will give you a little glimpse in to what you can expect, once its released.

The Rage game is set in a post-apocalyptic wasteland created by an asteroid impact, based on the real life asteroid Apophis, which is on track to pass near Earth in 2036. In Rage’s story, the asteroid strikes on August 23, 2037, and the few pockets of survivors are forced to begin a new civilisation. 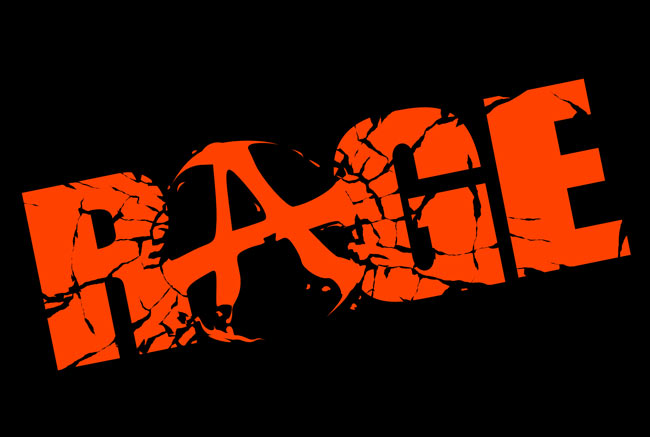 Rage has two multiplayer modes: Combat Rally and Legends of the Wasteland. In Combat Rally, up to six players compete in a free-for-all match that takes place in an arena designed to make use of the vehicles.

In an interview with PC Gamer Rage’s Creative Director Tim Willits, revealed that full modding and level building software will be included with the game. Rage will be launching on the Xbox 360 on Tuesday 13 September 2011