id Software were never much for the narrative component of first person shooters, eschewing it completely for their best known and still insanely popular Quake 3 Arena. Which makes it doubly strange that they’d abandon any semblance of a traditional multiplayer Deathmatch game mode for what sound a lot like concessions to the game’s narrative thread. 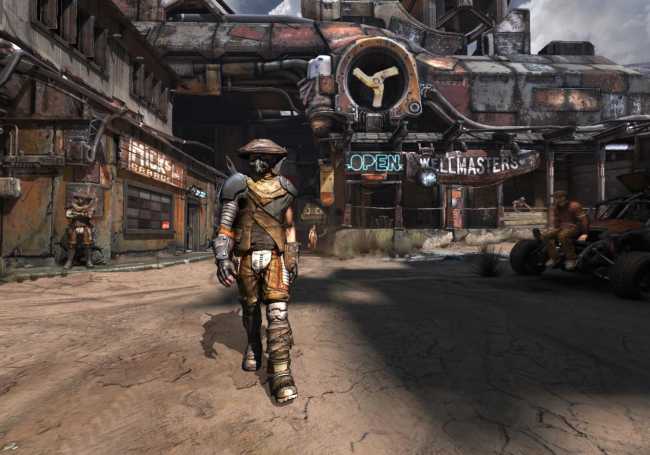 Combat Rally and Legends of the Wasteland are the multiplayer modes RAGE is shipping with. Combat Rally  is probably the closest thing players are getting to the Quake they know and love, but with an emphasis on vehicular combat, while Legends of the Wasteland aims to provide a co-op experience while simultaneously filling the narrative gaps in the game, by letting you become a protagonist of some of the stories you hear in the main campaign.

Add to that a SmashTV-esque mode where you get to dispatch waves of enemies and a 15-20  hour campaign, which we probably wouldn’t exaggerate in any way by calling unique in this day and age  and RAGE will probably keep us busy until the next id game rolls around in 2045.