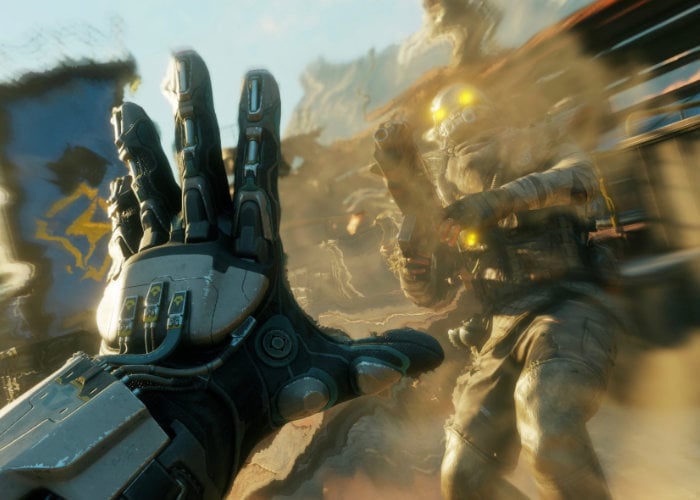 Anne Lewis Associate Content Manager at game developer Bethesda has taken to the official PlayStation blog this week to reveal more details about what you can expect from the abilities you will be able to wield in the new sequel Rage 2. Set to launch in a few men’s time on the Xbox One, PlayStation 4 and PC systems the first person shooter offering only a single player mode will be launching on May 14th, 2019. 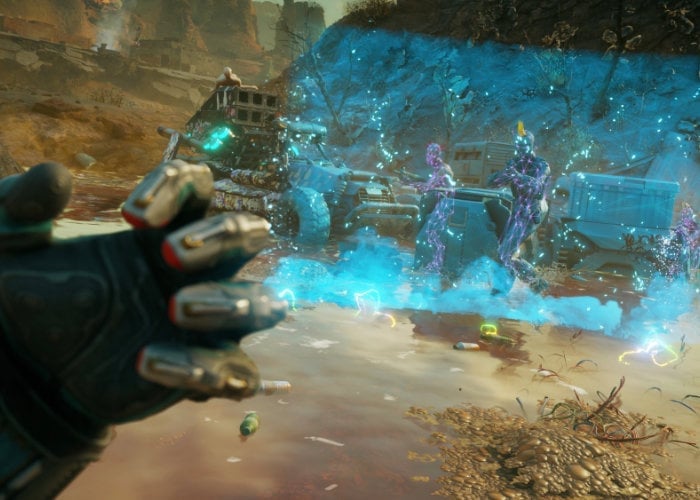 “Who among us has never wanted a superpower? In Rage 2, your lifelong dream of heroic powers will finally be fulfilled. You’ll experience what it’s like to be a real wasteland superhero when Rage 2 launches on PlayStation 4 on 14th May. But for now, get a taste of that R-rated superhero life that you’ve previously only seen in short-lived Netflix originals with this brand-new trailer.”

“Not all heroes wear capes. Some wear super high-tech body armour and decorate themselves in the blood and entrails of their enemies. (Trust us, you’re not pulling off a Slam from high altitude without getting some person-paste on your shoes.) But what kinds of powers are in a wasteland superhero’s arsenal?”

“We went through a number of iterations to ensure that we got abilities that complement and synergize with the weapons, not replace them,” explains Lead Combat Designer Peter Johansson. “In the spirit of id-style combat, we wanted abilities that support the aggressive, push forward, close- to mid-range combat we are creating. The key to survival in Rage 2 is to get up in your enemies’ faces, and the abilities are designed as tools to encourage that.”