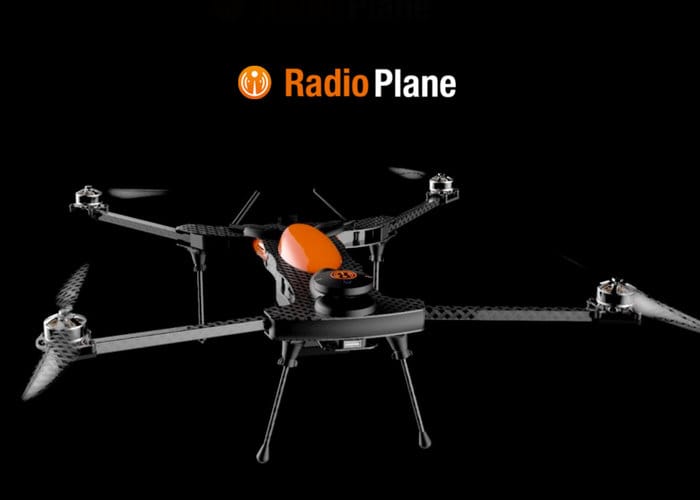 Anyone searching for an autonomous, modular drone that is capable of carrying out tasks and returning to its charging platform without any interaction from a pilot, may be interested in the Radioplane Seeker. A unique type of drone that can be fitted with a wide variety of different modules and offers nine interfaces including two payload mounts and seven sensors. Watch the demonstration video below to learn more about the searching capabilities of the Radioplane drone.

The Radioplane drone has this week launched by Kickstarter with the aim of raising $50,000 over the next 40 days. Early bird pledges start from $3,400 or approximately £2,438, with shipping expected to take place during December 2018 If all goes well. “The Seeker is programmed to locate the Charging Pad, precisely land on it, recharge and resume its task. Thanks to our software engineer’s 14 years of experience in developing drone control systems, the flight control system is already fully functional.”

The Radioplane Seeker drone can be used for a wide variety of different applications from metal detecting or any other jobs requiring an autonomous self charging drone. For full specifications and a list of all available pledges jump over to the Kickstarter crowdfunding campaign page by following the link below.