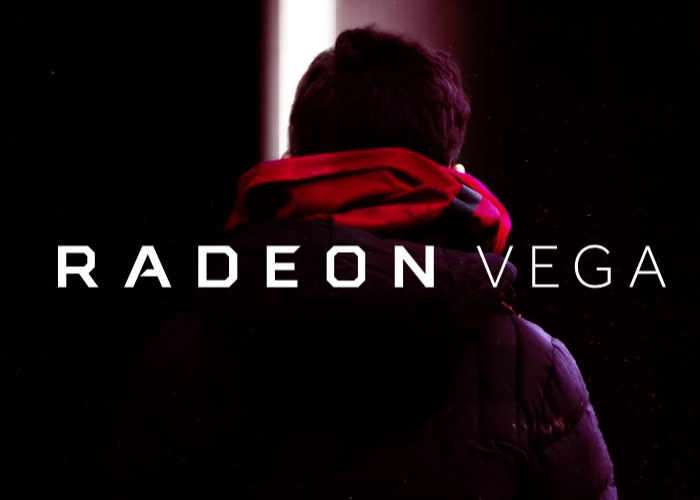 As you can see by the video below the Vega GPU made short work of the relatively new AAA DOOM game with its Vulkan renderer enabled, clocking frame-rates of around 70 frames per second.

“Check out one of the first demos of Vega in action, playing DOOM on Ultra setting at 4K, consistently hitting 60+ FPS, taking advantage of the Vulkan API. Are you excited for Vega?“

For more information on the new AMD Vega GPU jump over to the official website for details by following the link below.