QuasiDisk has rolled out a new update to its iOS application, which landed in the Apple iTunes app store on January 28th, and has sneakily enabled tethering via proxy. In the past Apple has been quick to remove any such application from its store, so if you think you could benefit from the new feature rolled out. Don’t’ waste any time jumping over to the iTunes Store. If Apple has its way it won’t be there for long. 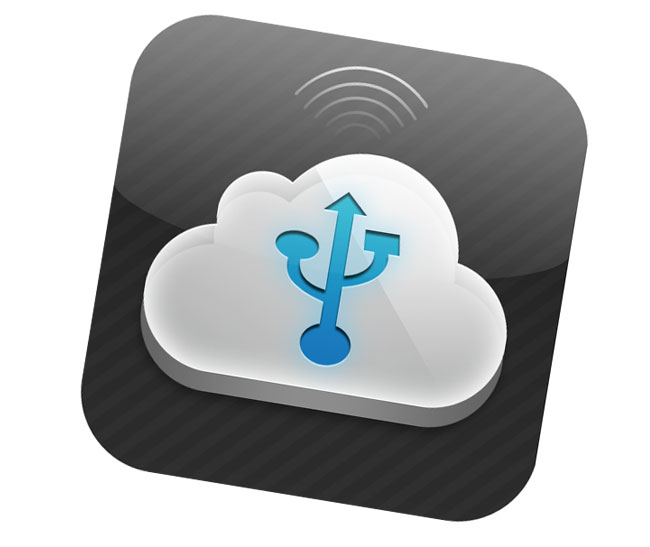 In the video below you can see the QuasiDisk and its new hidden feature, that allows you to tether 3G internet with it. To use simply start QuasiDisk’s FTP server on port 5100, connect it adhoc to mac or PC, and add SOCKS and HTTP proxy settings to the computer on ports 5050 for SOCKS and 6666 for HTTP proxy. Enjoy! QuasiDisk is priced at $1.99 in the Apple iTunes store so don’t delay.