Having a hand in making Portal has to earn you at least the equivalent of an industry “get out of jail free card”. And for Portal co-creator Kim Swift, that potential jail might be Quantum Conundrum, a “cutesy” puzzler coming to the PC on June 21st. Then again, it might be every inch as brilliant as GlaDOS and Chell’s saga, you never know. It doesn’t seem like it, but it might. 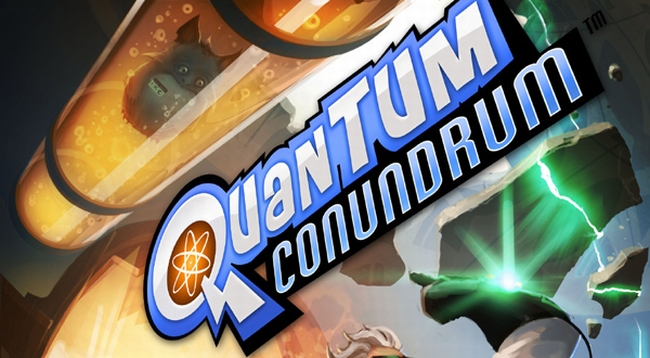 “It may not have the immediate face-palming simplicity of Portal, but its deceptively complicated puzzle design and cutesy humor appear to be a worthwhile follow-up,” according to a Eurogamer preview. Come the 21st of June, PC owners will be able to see for themselves, with XBLA and PSN versions coming in the summer.