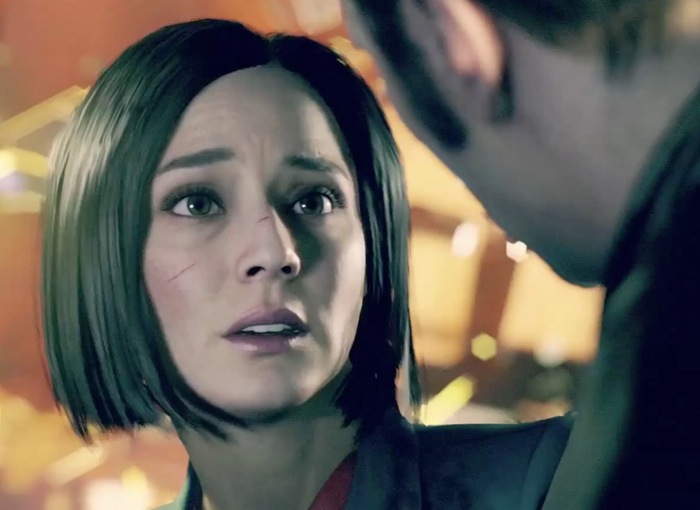 Quantum Break was due to launch on Microsoft’s Xbox One console some time this year and now Remedy, the developers of the game have announced that the game is delayed.

Remedy have said that Quantum Break will launch on Microsoft’s Xbox One console in 2016, although no specific release date has been given.

“With so many Xbox One games launching this year, moving Quantum Break to 2016 extends our incredible portfolio into next year with a monster new IP,” said Shannon Loftis, Head of Publishing at Microsoft Studios.

“We’re really proud to be part of the incredible Xbox One line-up,” said Sam Lake, Creative Director at Remedy. “We thank our fans for their patience, and want them to know that the team is taking advantage of this opportunity to polish and fine tune the game to create the kind of standout entertainment experience they’ve come to expect from us.”

You can find out more details about the game at the link below, as soon as we get some more details on the exact release date, we will let you guys know.