We first heard about the new Qualcomm Toq smart watch back in July, and Qualcomm are showing the device of at IFA in Berlin, they have also released a new promo video for the Toq.

The video gives us a look at this new smart watch from Qualcomm, including some of its features and functions, have a look at the video below. 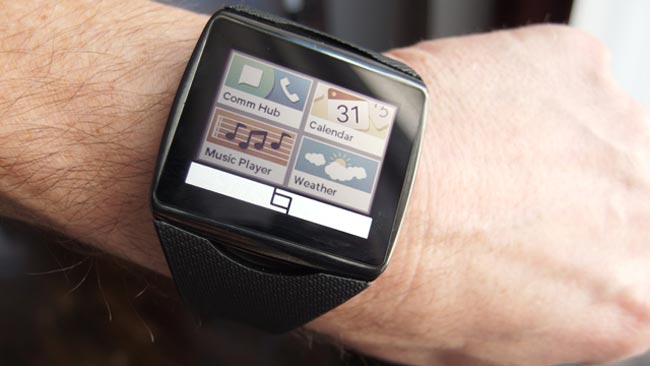 The guys over at Gizmodo have also got their hands on the new Qualcomm Toq, head on over to Gizmodo to see what they though about the device and how it compares to the Samsung Galaxy Gear.