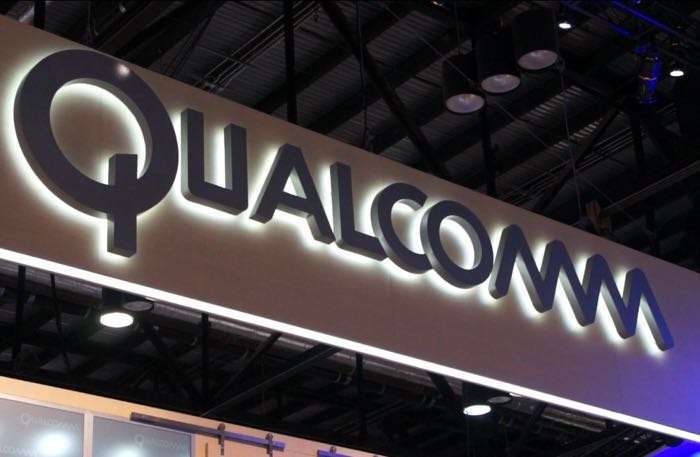 Qualcomm has been fined $733 million by Taiwan’s Fair Trade Commission. The regulator has said that the company has been violating antitrust rules over the last seven years.

Qualcomm has released an official statement on the decision which it intends to appeal, you can see some of the statement below.

Qualcomm (Nasdaq: QCOM) today announced that the Taiwan Fair Trade Commission (TFTC) has reached a decision in the TFTC’s investigation, stating in a press release that certain of the Company’s business practices are in violation of Taiwanese competition law and imposing a fine of approximately $23.4 billion Taiwan dollars (approximately $773 million US dollars at current exchange rates). Qualcomm disagrees with the decision summarized in the TFTC’s press release and intends to seek to stay any required behavioral measures and appeal the decision to the Taiwanese courts after receiving the TFTC’s formal decision, which is expected in the next several weeks. The fine bears no rational relationship to the amount of Qualcomm’s revenues or activities in Taiwan, and Qualcomm will appeal the amount of the fine and the method used to calculate it.

You can see the full statement from Qualcomm over at their website at the link below.