There are two mane players in the smartphone processor market at the moment, NVIDIA and Qualcomm, NVIDIA already has their own SDK for developers and now Qualcomm has followed suit and announced the launch of the Snapdragon SDK for Android.

Qualcomm has said that the Snapdragon SDK for Android will allow developers to access next generation technology an features of their Snapdragon mobile processor through API’s, and the SDK will initially support Qualcomm’s Snapdragon S4 8960 processor. 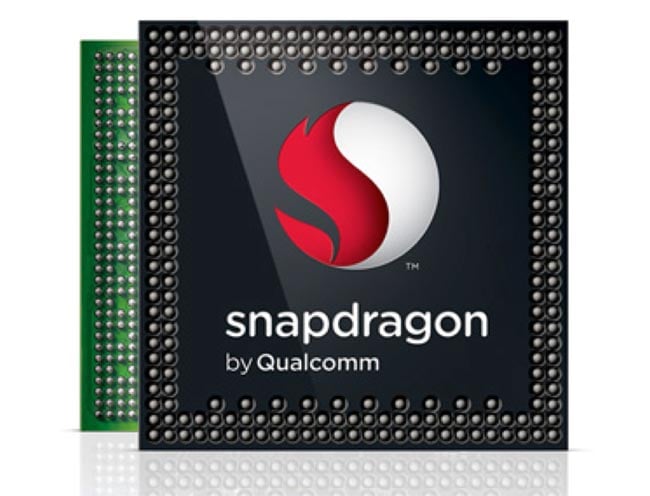 “The most powerful applications in mobile are those that are tightly integrated with the underlying hardware,” said Rob Chandhok, president of Qualcomm Internet Services and the company’s senior vice president for software strategy. “Qualcomm is always striving to enable developers and device makers to differentiate their offerings via the unique capabilities found in its industry-leading Snapdragon mobile processors. With the Snapdragon SDK for Android, developers and manufactures can now more easily utilize these features as they work to set their products apart in a crowded ecosystem.”

Qualcomm haven’t said when the SDK will be expanded to their other processors, although we suspect they will be concentrating on their new S4 processor for the moment.