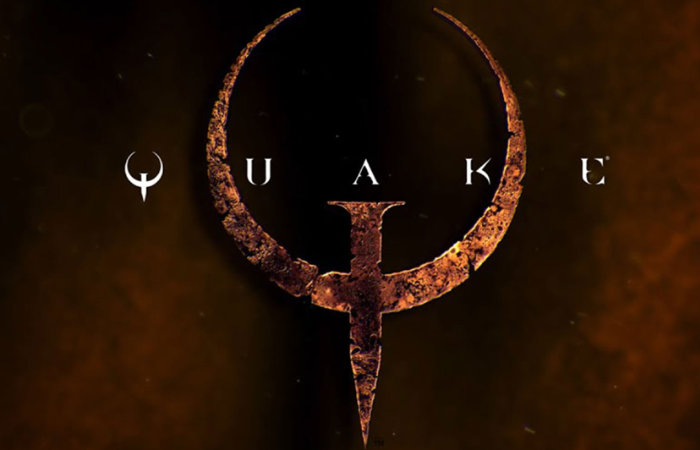 Parker Wilhelm from Bethesda Softworks has taken to the official PlayStation blog this week to reveal more details about the new Quake Enhanced edition which has launched on the Xbox, PlayStation, Switch, and PC today to celebrate its 25th anniversary. Way back in 1996 id Software launched Quake and at this years QuakeCon 2021, Quake celebrates its 25th anniversary with its long-awaited debut on modern hardware with an enhanced re-release of the “lightning-fast shooter that changed everything”.

Players can experience the full single-player campaign, as well as its two expansions, in addition to cross-platform support for co-op play up to four players, deathmatch with up to eight players, as well as lighting and model enhancements. PlayStation 5 owners will also get to experience additional features taking advantage of the console’s next-generation technology. In addition to future support planned for native 4K resolution and 120Hz refresh rates.

“You can pick almost any part of games today and trace it back to the work Quake began,” says Mike Rubits, senior programmer at id Software. “In a time where generations of hardware would sometimes be measured in months, Quake would become the standard for how many early 3D games would work.”

“Quake was the first true 3D shooter,” adds Kevin Cloud, executive producer at id Software who worked as an artist on the original Doom and has been at the company for over two-and-a-half decades. However, Quake wasn’t just a technical marvel – its high-speed, high-skill gameplay stood the test of time and is ready for a new generation of gamers to experience.”