In Apple’s latest Xcode release it has been discovered that support for Marvell’s quad-core, ARM compliant Armada XP processor has been added. Is it possible that Apple is now testing a quad-core iPad 3?

The code was discovered by a developer who works on low-level ARM assembly coding for security products, who then released the information to the Ars Technica website, who later confirmed the news of the processor support first-hand. 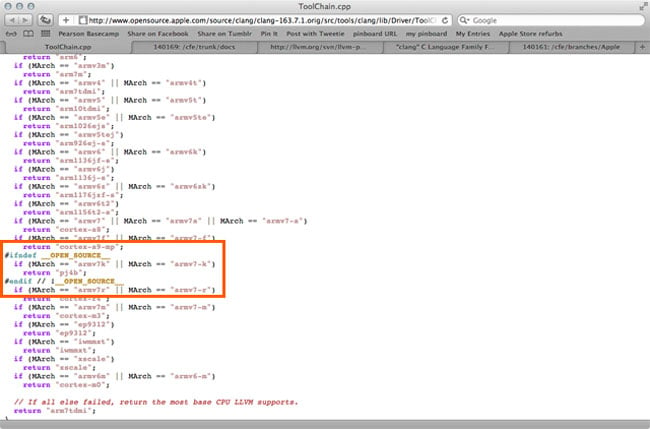 The big question now looms as to why there would be support for such a processor in the Xcode software? Apple could well be working on its next generation devices which will include the new processor of which could be the Apple’s new iPad 3.

Another explanation might be that Apple are looking into using the low power chips to lengthen the battery of their Mac Book Air systems. But the most likely according to Ars is that Apple are currently using the Marvell chip in prototypes for testing purposes. Enabling engineers to experiment with performance tuning and other optimisations. More information is available from the Ars Technica website.