The N-Key roll over feature makes sure that each key press is scanned completely independently by the keyboard hardware, so that each keypress is correctly detected regardless of how many other keys are being pressed or held down at the time. 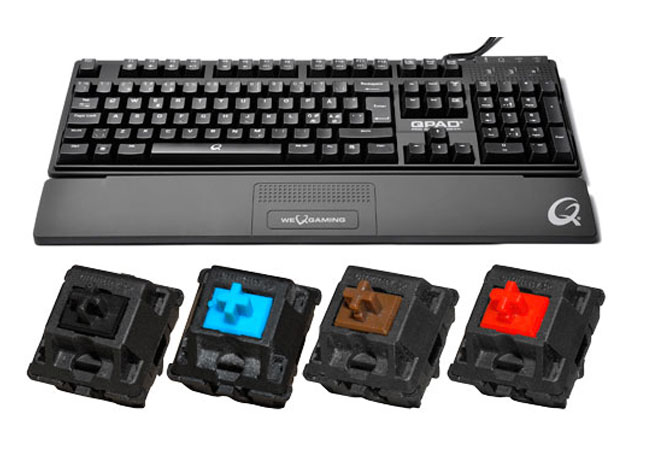 The MK-85 allows all the functionality of the board, such as USB hub, the red back light and the full N-key roll over, through the use of just one single USB cable, and operates with an actuation point of 2mm and requiring 45g for the key to register a stroke.

The QPAD MK-85 will start shipping next month and will be priced at around €145 or $200 ,for more information jump over to the QPAD website. 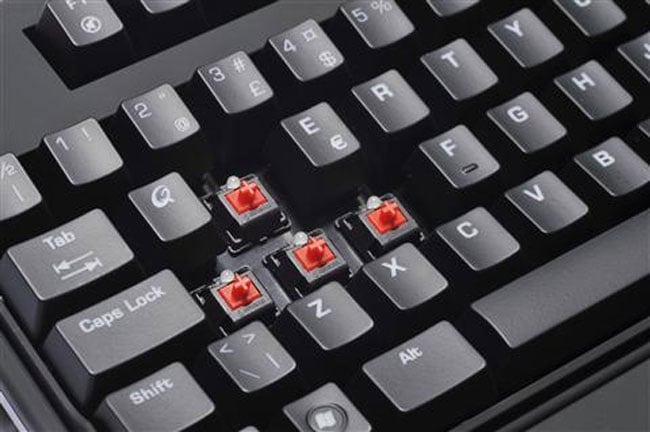