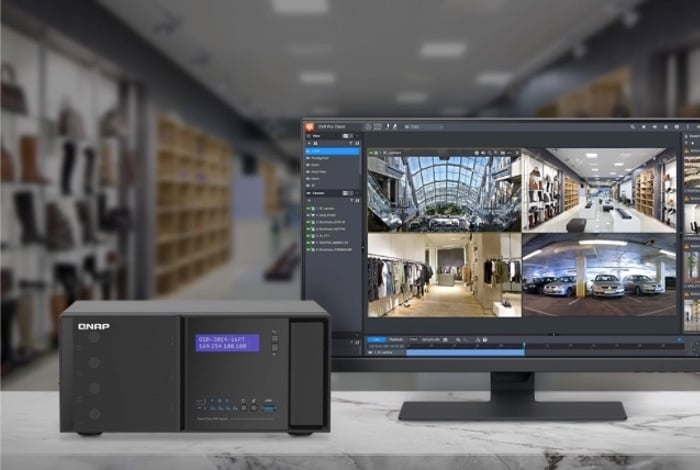 QNAP has introduced a new addition to its range of Desktop Smart Edge PoE switches with the launch of the QNAP QGD-3014-16PT. Providing the ability to supply up to 140 watts total power to PoE bullet cameras, fisheye cameras, 4K PTZ cameras and Speed Dome cameras with the ONVIF standard – or high-power devices such as IP phones, LED lights, and digital signage. 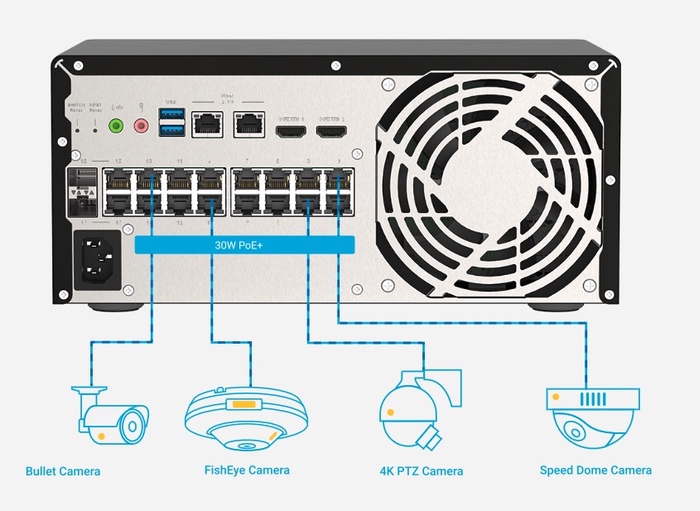 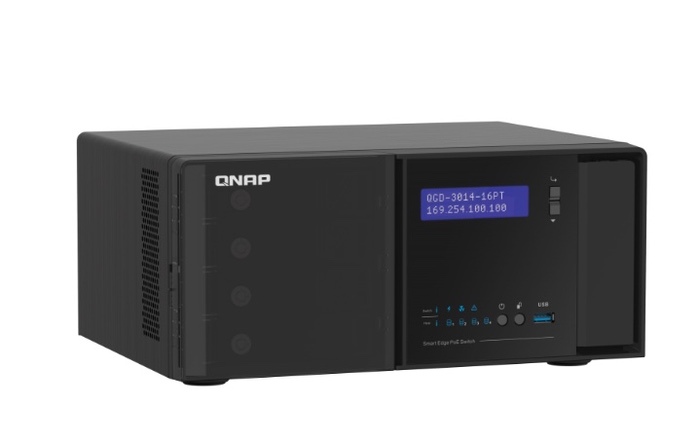