Pystar has announced the launch of a Mac Mini clone, the OpenMac. 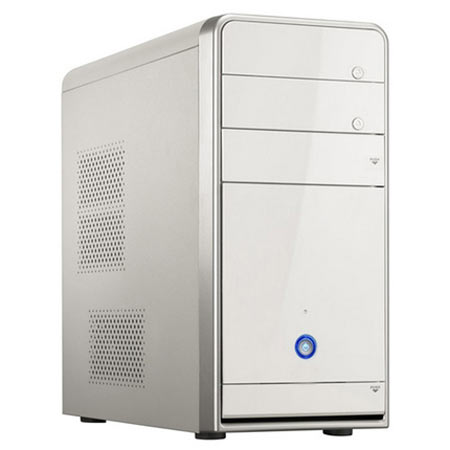 The OpenMac will go on sale for $399, it is basically a clone of the Mac Mini which retails for $499 and you can even order it with Leopard pre-intstalled.

It will be interesting to see how this develops, no doubt Apple will be suing Pystar, but according to Pystar they will fight it as they are saying that Apple’s EULA which doesn’t allow you to install Leopard on any non Apple hardware breaks US monopoly rules.