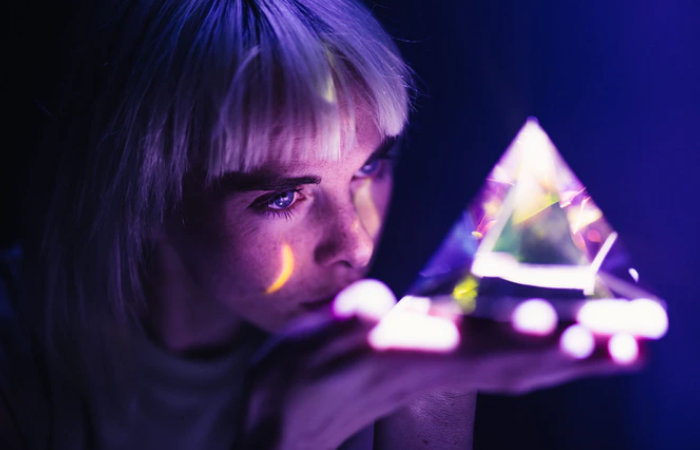 Building on their previous levitating lightbulbs and artworks, Flyte has launched their design in the form of Flyte, a levitating pyramid. “4,500 years ago, the ancient pyramids were built. Still today, nobody can prove exactly how they were constructed. Join us on this journey as we build Py: a one-of-a kind levitating art installation, inspired by one of the world’s greatest unsolved mysteries: the ancient pyramids. With your support, we can build Py, the largest magnetically levitating artwork on the planet and showcase it to world- in a gallery and online. “ 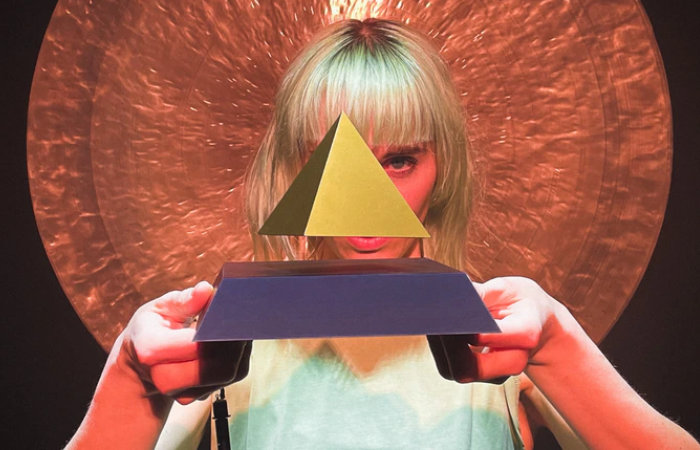 Specially priced early bird pledges are now available for the creative project from roughly $49 or £35 (depending on current exchange rates). If the Py campaign successfully raises its required pledge goal and manufacturing progresses smoothly, worldwide shipping is expected to take place sometime around January 2022. To learn more about the Py levitating pyramid project review the promotional video below.

“Turning on & off your Py is as simple as touching the surface of the base. The light will turn on or off, while the levitation will remain intact. By backing us, you’ll receive a scaled-down version of the PY levitating artwork as a thanks for your support.”

For a complete list of all available backing options, stretch goals, extra media and specifications for the levitating pyramid, jump over to the official Py crowd funding campaign page by checking out the link below.