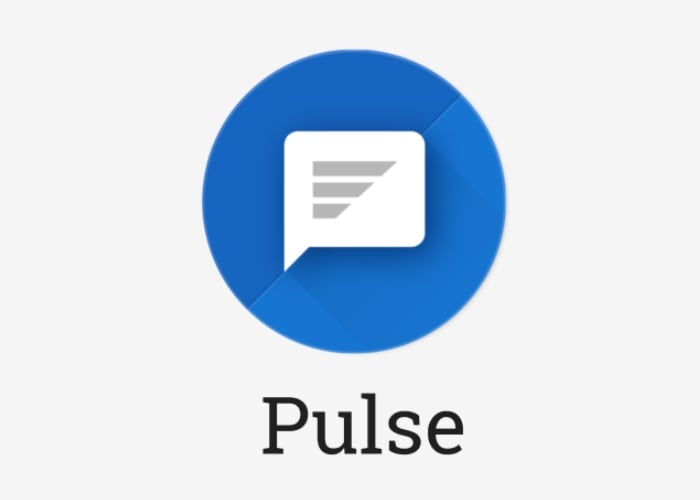 After initially being released back in November 2016 the small development team behind the excellent Pulse SMS have this week announced that the Android version of Pulse is now open source. “The Android version joins the ever-expanding list of open-source contributions for the app. Most of the other platforms have already been open source for years, including: the web app, the iOS app, the desktop apps, the Chrome apps, and the Tizen OS app.” Developer Luke Klinker explains more about the move to open source.

“I have been developing Pulse by my self since its initial release. I am so proud of where the app is at and what I have been able to do with it. My development work and ownership of the project obviously doesn’t stop here! The move to open source is simply the next step in the growth of the project.

Developers know and understand the benefits of open-source work better than anyone. For you, this means full access to the codebase and everything that the Android app does. Like something you see and want to integrate it with your own project: feel free! Have a request and want to include it in Pulse: yep, you can! A bug has been nagging at you for some time: squash it! I am open to all types of contributions on the app, as I have been with any of Pulse’s open source platforms.

End users won’t miss out on the benefits either. You will now have access to an app that is built by more than one person. I always do my due-diligence before releasing anything, but more hands and more eyes means that you can have a more stable experience, with a wider range of features, and a larger contributor base. It is a win-win across the board. Want to contribute? Hope over to the repo and start firing off Pull Requests today!”

The code base is now available from GitHub via the link below.