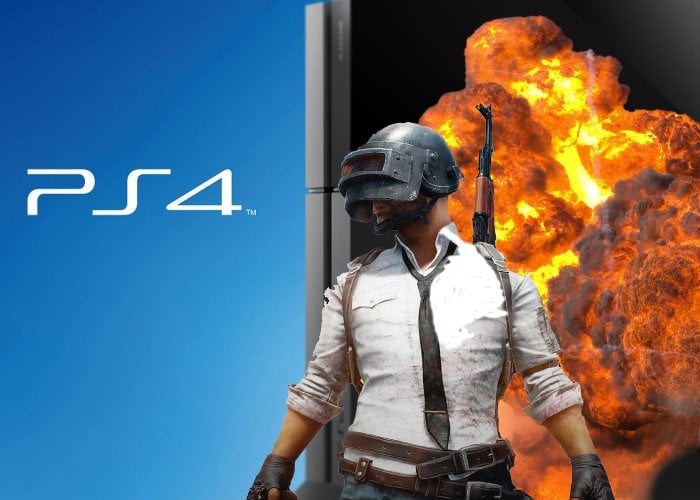 One year after the hugely popular PlayerUnknown’s Battlegrounds or PUBG battle royale shooter launched on the Xbox One, PlayStation gamers will next month be able to join in the action from December 2018. The news has come from video game analyst Daniel Ahmad who took to ResetEra to say the battle royale game was coming to Sony’s console next month, and the awesome gaming website Eurogamer has confirmed the news to be true.

Battlegrounds is a player versus player action game in which up to one hundred players fight in a battle royale, a type of large-scale last man standing deathmatch where players fight to remain the last alive. Players can choose to enter the match solo, or with a small team of up to four people. In either case, the last person or team left alive wins the match.

As soon as more details are announced regards the PUBG PlayStation 4 launch we will keep you up to speed as always.