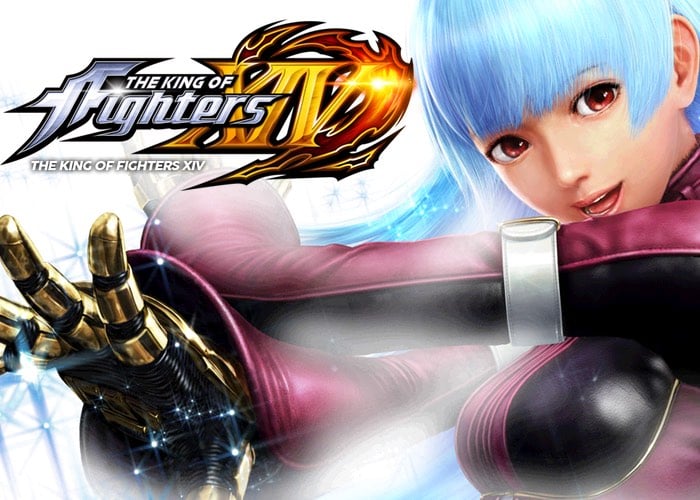 Developers and publishers SNK, Deep Silver and Atlus This week released a new story trailer for the upcoming PS4 game The King of Fighters, providing a little more information about what you can expect from the series developed and published in Japan.

The latest game in the series is expected to launch next month on August 23rd 2016 and features full 3D models like in The King of Fighters: Maximum Impact, positioned on a 2D plane, such as in Street Fighter IV and above.

The King of Fighters saga continues with an epic new story! With one of the biggest rosters ever and 50 characters ready to clash, create the perfect team in the classic 3-on-3 battle system. Burn to Fight!

The game also features the “Just Defend” mechanic from Garou: Mark of the Wolves. The HD thrust system now makes the opponent hit the wall and crumple for follow up attacks. The game is designed to play like The King of Fighters XIII, but just during Max mode where the player can use EX moves and three levels of Supers that can be canceled in their order of hierarchy. For beginners, there will be the automatic and simple “Rush Combo”. The online lobby has 3 modes: team VS, single VS, and party VS. It is up to 12 people that can enter and also spectate.