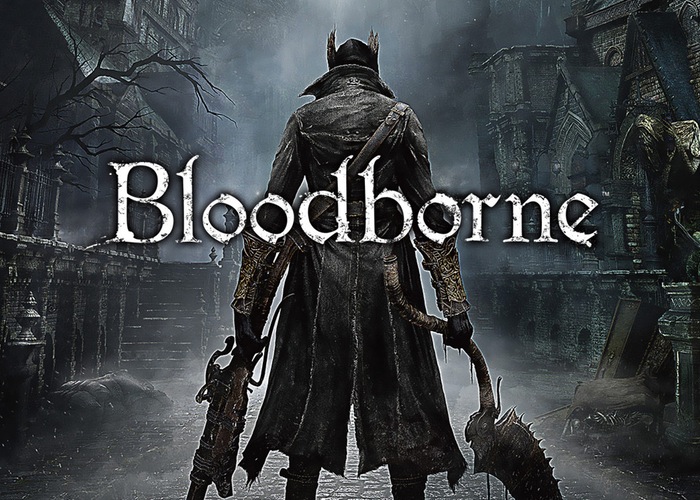 PlayStation 4 games that are enjoying playing the new Bloodborne game that has been created by the developers of the awesome RPG games Dark Souls And Dark Souls 2.

Might be interested to know that later this month the game’s publisher will be releasing the Bloodborne soundtrack to be purchased for $9.99 as an album or with individual songs priced at $.99.

The soundtrack is available via publisher Sumthing Else Music Works and features 21 tracks providing 71 minutes of audio playback that have been created by a 65 piece orchestra and 32 piece choir for your enjoyment. Check out the video below to learn more.