Valve have announced that their Portal 2 game will indeed fully support the PlayStation Move, although the feature “isn’t fully integrated yet” they say.

Portal 2 the sequel to the popular Portal game, continues to challenge players using platforming and physics-based puzzles together with the Aperture Science Handheld Portal Device (ASHPD) or otherwise know as the “portal gun”. A device that can create a temporary wormholebetween any two flat surfaces.

Watch the video after the jump to see the co-op trailer of Portal 2 in action. 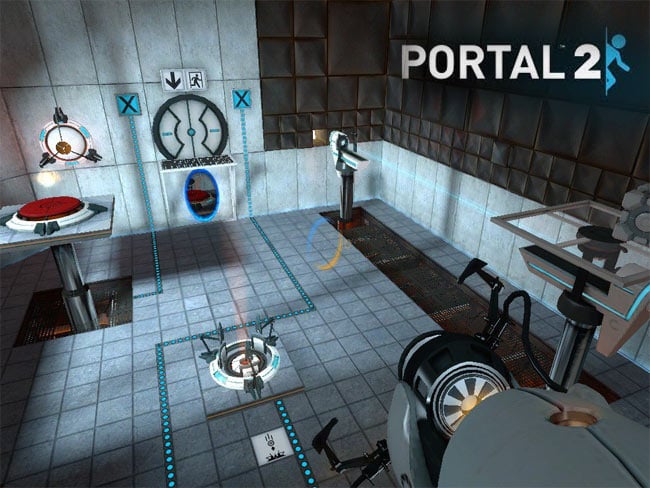 “We made a promise to gamers at E3 that Portal 2 for the PS3 would be the best console version of the product,” said Valve boss Gabe Newell.

Also the PS3 version ships with SteamPlay, which automatically allows you to play the same game on the PC or Mac without paying for it again. Portal 2 is due to be released 22/04/2011 on PlayStation 3