Sony has just announced at the Tokyo Game Show that the next PS3 update 3.50 will include support for Blu-ray movie playback.

The new update will be released on September 21st and make all 38 million PS3s worldwide compatible with Blu-ray 3D discs. 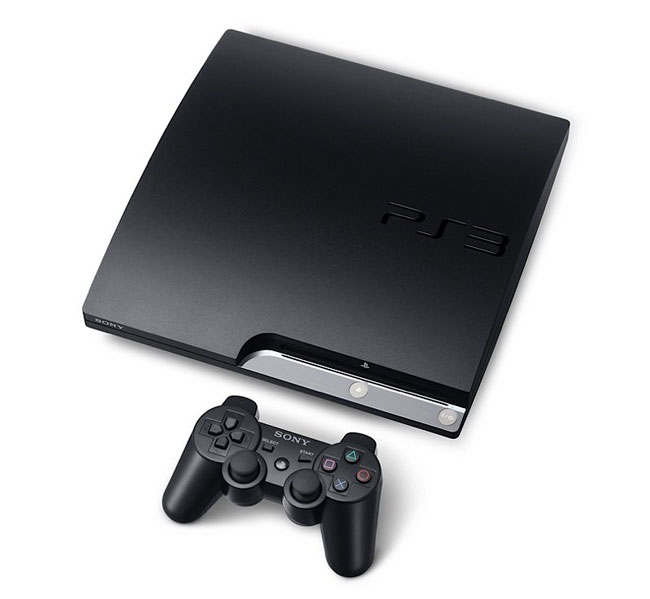 The update builds on the previous 3.30 firmware that brought stereoscopic 3D gaming to the PS3 last April.

Together with Blu-ray support Sony have also added a few additional features, that will be unveiled closer to the update launch date.

Sony Blu-ray on the PS3 has always set it apart from other consoles and the 3D Blu-ray support surely can give it another boost in the console market.

More information is available from the Sony Playstation Blog