There are game console clones and there are game console clones. Then there’s the Game Station (get it?), a blatant knockoff of the hugely popular PS2 Slim. For a Chinese copy of a Japanese masterpiece, why, it’s got more than a few tricks up its sleeve. But let’s not kid ourselves—what the Game Station is good at is media playing. That is, being able to play a variety of media files, whether they’re MP3, WAM, WAV, etc. etc. Wait! There’s more. 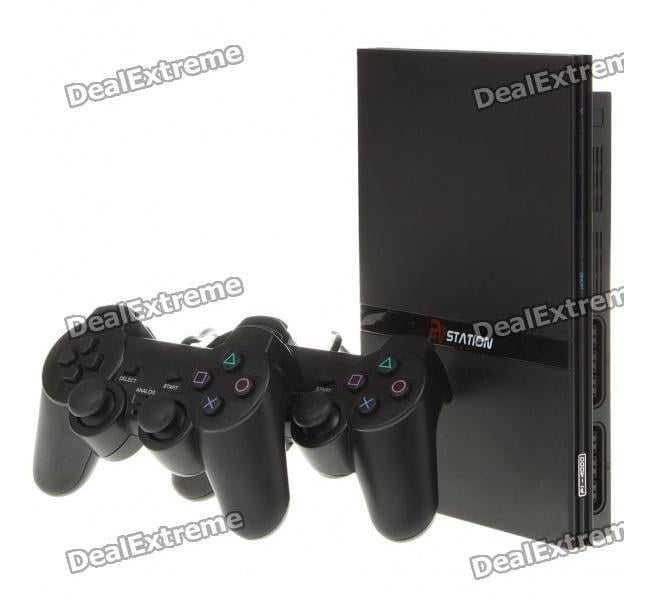 Its technical designation is the P1 4000 and has the added benefit of 4GB flash memory.

Other juicy specs include e-book compatibility, a variety of language options, and a huge load of audio files.

We’ll actually confess that as a pirated console, the Game Station is indeed quite impressive. In fact, it would be nice to buy one of these things and open it up for the heck of it. Not that we’re advocating piracy, mind you. Some machines, no matter the awful branding, are quite noteworthy.