Despite the perceived shortcomings of game streaming services like OnLive and Gaikai, it seems the latter has caught the attention of none other than Sony. A deal to bring first and third party PS2 games back to the PS3 is apparently in the works, both as a means of replaying old favourites, but also as a pilot program for a possible PS4 backwards compatibility streaming service. 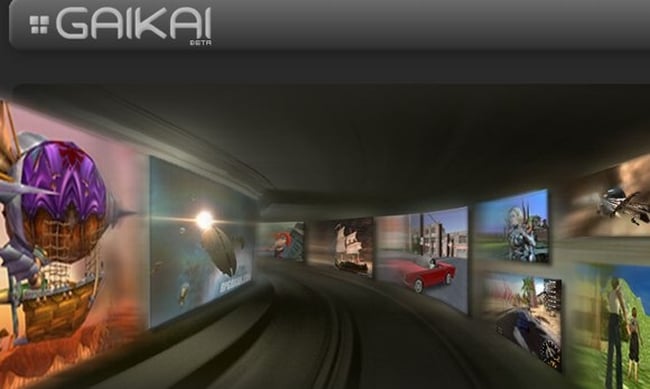 The details will be revealed at E3, but it seems any third party publisher can use the service for their game, with first party game presence a given. The service could possibly be extended to Sony Smart TVs as well as tablets, and surely a PS2 game streaming service for Vita wouldn’t go amiss.