If you have just purchased, or are thinking of purchasing a new Sony PS Vita portable gaming console. You might be interested to know that the latest Ultimate Marvel vs Capcom game has now arrived for the new PS Vita. Letting you battle it out between characters. Check it out after the jump to see for yourself. 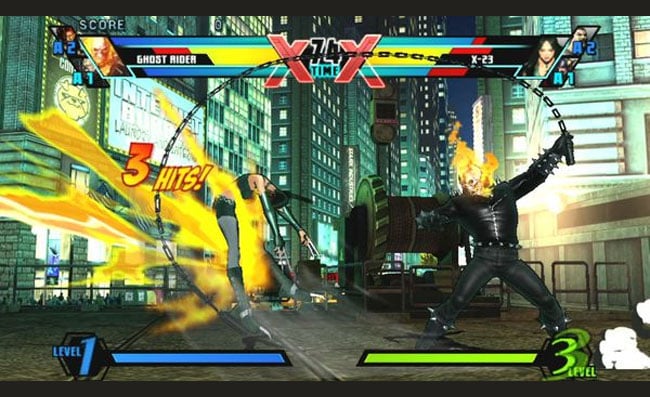 Bringing you all the same gameplay and smoothness that you would expect from the PS3 version of the game. The new PS Vita Ultimate Marvel vs Capcom game enables you to use your DLC content from your PlayStation 3 on your PS Vita.

As well as bringing with it a number of new features including touch screen controls, save, special gold Heroes & Heralds mode, and a replay function. The PS Vita Ultimate Marvel vs Capcom game also allows you to see the hit/hurt boxes for all 50 characters. Enjoy!