With the upcoming release of the PlayStation Vita in the US, Sony is making sure that buyers will have more apps on the device. Sony has just rolled out a software update for the PS Vita, which will officially go on sale on Wednesday in the US. 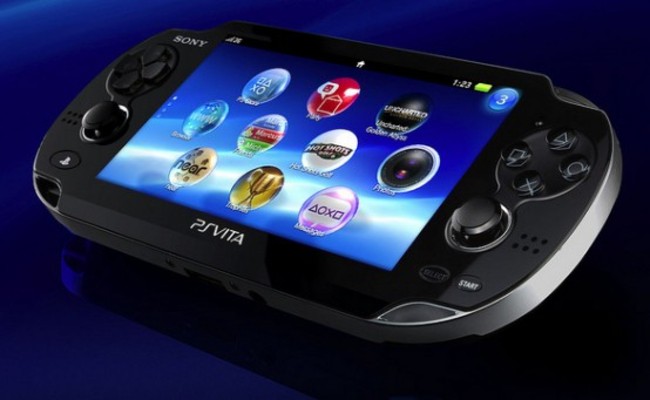 New users will need to manually update the software upon getting their new device.

The update is not just for software enhancements, Sony also added some features such as the integration between the PlayStation Store and Facebook and support for Mac computers, so every one is on board now with the gaming device. There’s also a maps app and an update to the camera to allow video recording.

The PS Vita has been widely anticipated in the country with many events for the special day lined up.