Today Sony has announced that their new PS Vita exclusive Killzone: Mercenary game will be launching in the UK on September 18th 2013, and will allow player to relive events from the trilogy. 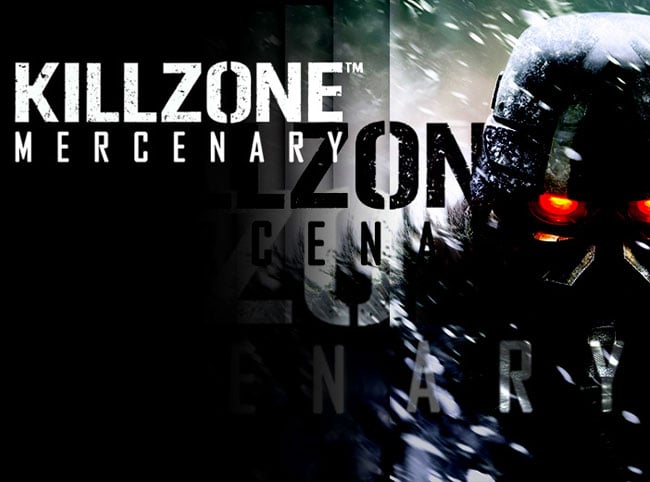 The PS Vita Killzone: Mercenary game is the first in the series not to be developed by franchise founders Guerilla Games, and is currently in the hands of new studio Guerilla Cambridge.

Now playing as a mercenary within the game, players are free to decide which tactics and loadouts they’ll use to fulfill their contract. Employers will then reward successful missions with weaponry and money. It will also be the first time that first time that gamers will be fighting alongside Helghast forces as well as ISA specialists.