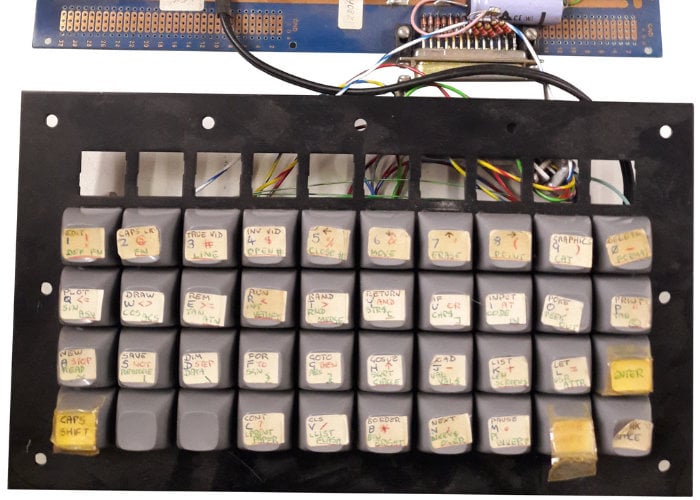 The awesome Sinclair ZX Spectrum was my second computer and followed on from the 1K ZX81, providing the first taste of colour and a larger memory capable of playing games such as JetPac, Manic Miner and more. This week a working Sinclair ZX Spectrum prototype has been donated to the Computing History Museum after being in the possession of Nine Tiles. A subcontract company who had been responsible for the Basic ROM in the ZX80 and ZX81, and finally the Spectrum. An original build of the Sinclair Spectrum, probably dating from late 1981 to early 1982, says the Museum.

As you can see from the image above the prototype still has the labels with the quick-key shortcut commands written on by hand across most of its keys. Check out the video below to learn more about the prototype Sinclair ZX Spectrum and learn more about one of the first personal computers to be launched in the UK.

“The ZX80 and ZX81 basic were written by John Grant, who would comment in 1985 “Certainly with the Spectrum we wanted to rewrite the code, but there wasn’t the time and there definitely weren’t the resources,” said Grant in an interview on September 8, 1985. “At every point in the development of the ZX range Clive wanted the maximum new facilities for the minimum money.”” 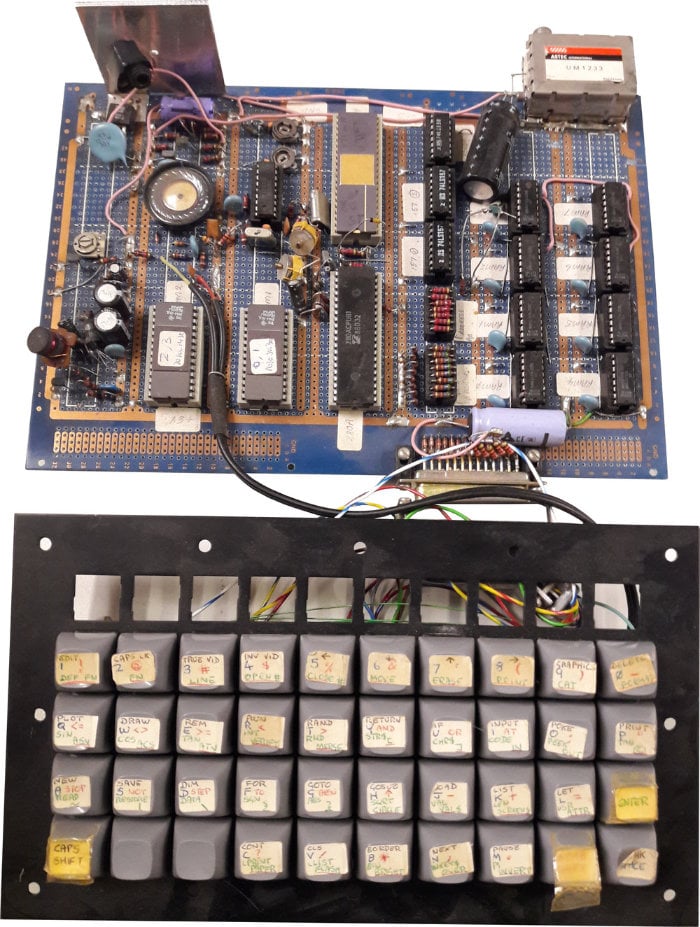 “What started out as an expansion of the ZX81 BASIC soon turned into a large 16K program. Sinclair wanted as few changes to the ZX81 code as possible but Nine Tiles felt the software needed a major upgrade from a machine with just 1K to one that had 16K. The new basic took about a year, and while almost finished, it proved to be very slow, and to make matters worse, financial disagreements came to a head between the two companies in February 1982.”

For the full story of the Sinclair ZX Spectrum prototype jump over to the official Computing History Museum by following the link below.