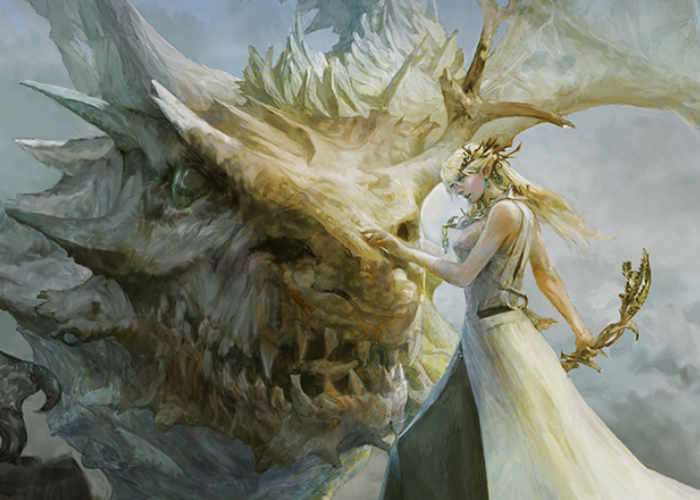 Square Enix has unveiled a new IP game they are currently developing codenamed Project Prelude Rune. Very little details are known about the new role-playing game which will be the first by new Japanese team Studio Istolia.

Hideo Baba is heading up the team with previous experience heading up the team at Namco Bandai for the development of the Tales series of games. In addition to the announcement a few concept images have been released to wet your appetite for the new game.

Revealing a fantasy world of dragons and mythical creatures that will include multiplayer battles and plenty of flying beasts. As soon as more details, trailers or updates are released by the games developers or Square Enix we will keep you up-to-date as always. 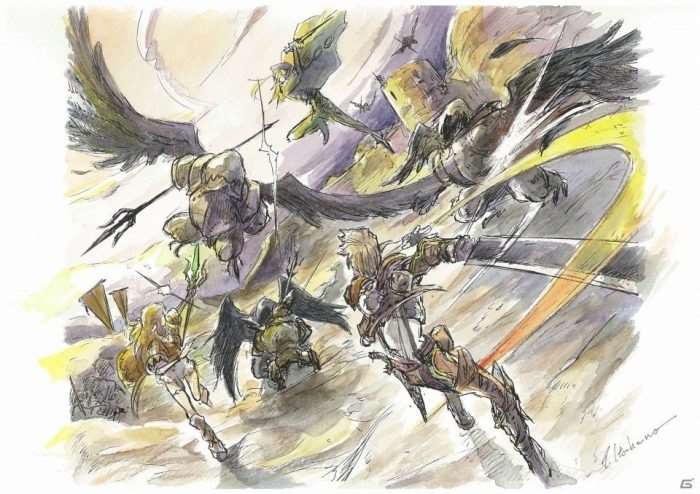 Unfortunately no information on worldwide availability or platform support has been released as yet by Square Enix, but as soon as information comes to light we will let you know. 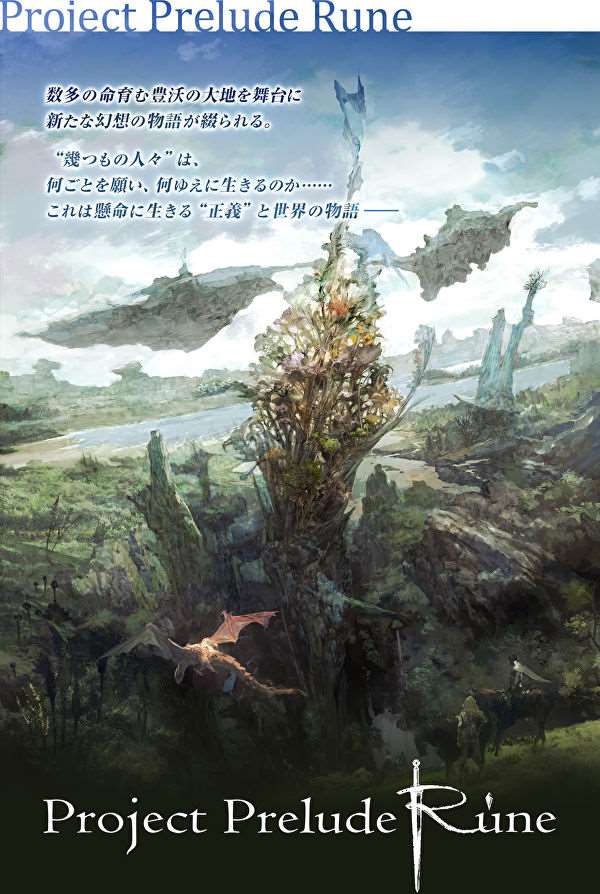