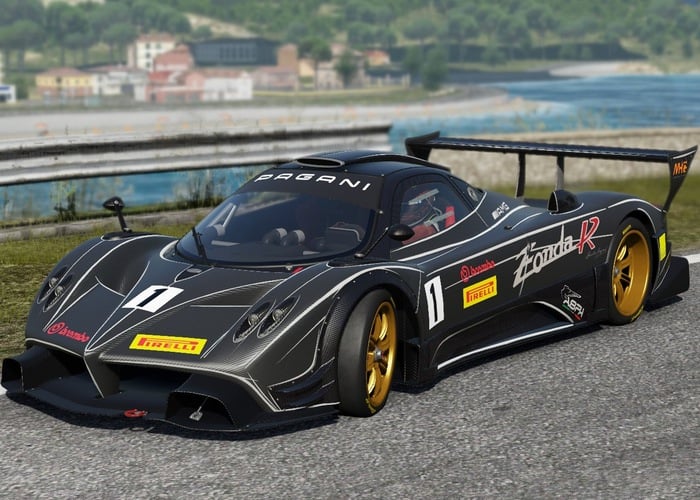 During EGX last week gameplay footage was showcased by Slightly Mad Studios of their new Project Cars game that showed huge improvement over the previous gameplay that was running well below 60fps a few months ago.

Slightly Mad Studios is aiming to get both the PlayStation 4 and Xbox One versions of the new Project Cars game running 1080p @ 60fps.

Project Cars is set to be officially launched November 21st In the UK and will be available to play on PC, PS4 and Xbox One games consoles. There is also a Wii U port coming sometime during 2015. Slightly Mad Studios’ Andy Tudor explained a little more about the aims of the development team during an interview at the recent EGX games event :

“On Xbox One it’s not quite 1080p at the moment,”-“But it’s not representative of the final quality. We’re still aiming to get there.”-“Towards the end of the game you’re always optimising, and during development it’s a rollercoaster. Sometimes you look at the game and think oh god, that’s not working, that’s not working. But other days you hit 60fps, and it’s awesome.”

“For a racing game, 60fps is hugely important,”-“What people don’t know is that the physics underneath runs at 600 times a second. We measure the input you’re doing on the controller 250 times per second. Project Cars does that way more than any other game – they’re all doing that significantly lower. The screen refreshes 60 times per second – we’re measuring the tires, the physics, the suspension, all that stuff, 600 times.”

“There are significant hurdles that we’ve had to get over, and that’s kind of expected,”-“But the fact we can have weather, time of day, a significant number of cars on screen, it’s actually really promising.”

Check out Hockenheimring gameplay in the video below to whet your appetite for the new next generation racing game.