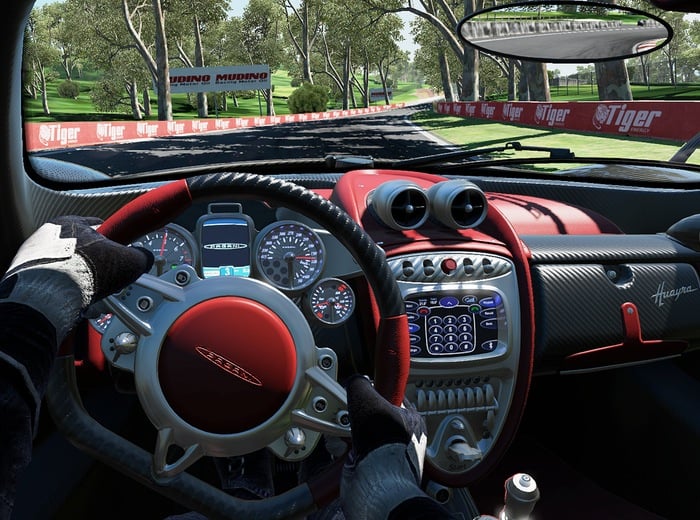 Those of you patiently waiting for the release of the new Project CARS game later this year in November 2014 are sure to enjoy this new trailer which was shown at the recent Gameson 2014 event.

Project CARS will be available on PC, SteamOS (Linux), Wii U, PlayStation 4 and Xbox One next generation games consoles and once released is also expected to support virtual reality hardware such as Sony’s new PlayStation 4 Project Morpheus and possibly the Oculus Rift.

If you have a PC and are hoping to run Project CARS you might need to check that your hardware is up to scratch as the game requires quite some hefty hardware to perform correctly :