Printrbot has this week unveiled its new Printrbot Simple all-metal 3D printer which is being showcased at this years 2014 3D Print Show that started today.

Printrbot well known for its low cost open source wood frames 3D printers which it first launched back on Kickstarter over two years ago. Has created the new Printrbot Simple all-metal 3D printer to provide more accuracy when 3D printing objects. Watch the video after the jump to learn more about the Printrbot Simple 3D printer and see it in action. 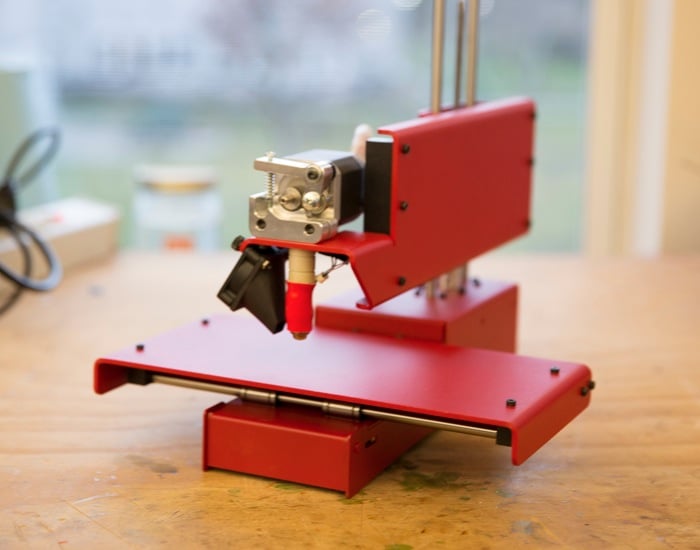 The MAKE website explains a little more about the new Printrbot desktop 3D printer : “Our test prints on the metal Simple came out superior to those printed on the current wooden Simple in terms of quality, consistency, ease, and print speed. And while the metal frame looks sharp, it also helps absorb sound — in the test prints run in Make’s office, the new Simple made significantly less noise than the wooden Simple” 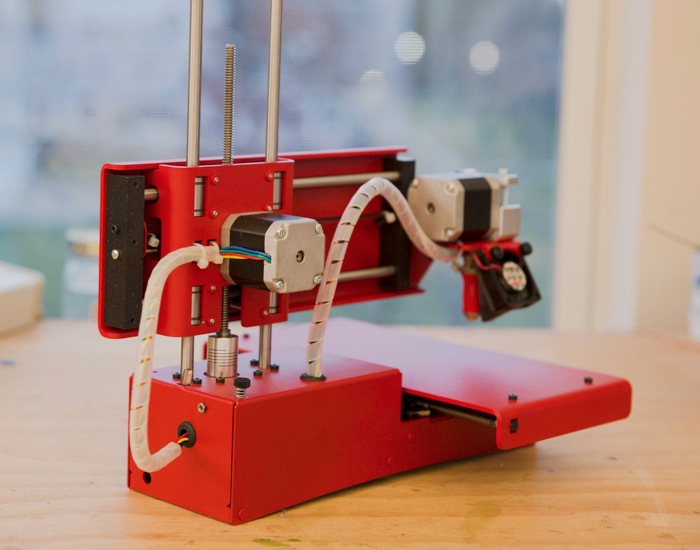