President Obama has unveiled his budget plans for 2010, and one of the plans announced includes changes to the way NASA operates. NASA’s plan to have men on the moon by 2010 will be scraped along with the Constellation program to replace the shuttle and the Ares I rocket.

Instead the plans  will see NASA encouraged to seek international support for programs as well as turn to the commercial sector for manned space operations. 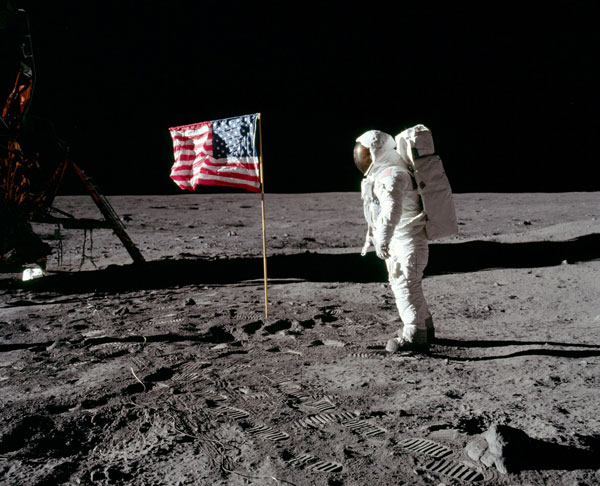 “I think this is a dramatic shift in the way we’ve gone about particularly human spaceflight over the past almost 50 years,” said John M. Logsdon, the former director of the Space Policy Institute at George Washington University, who was one of about a dozen people briefed about the NASA proposal on Sunday.

“It is a somewhat risky proposition,” Dr. Logsdon said, “but we’ve been kind of stuck using the technologies we’ve developed in the ’50s and ’60s.”

The plans to change the way NASA operates will have to go through congress before that come into effect.