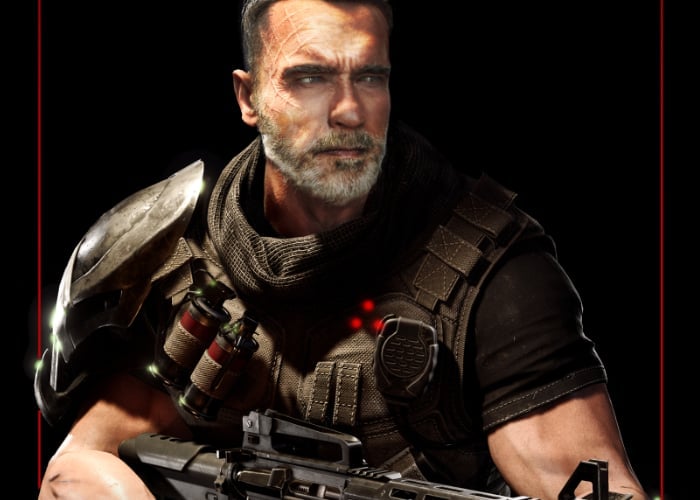 Later this month on May 26th a new character will be making its way to the Predator Hunting Grounds game in the for of Dutch, played by Arnold Schwarzenegger in the first Predator movie and once again applying his voice talents to the in-game character. Jared Gerritzen Chief Creative Officer at Illfonic has taken to the official PlayStation blog this week to reveal more details about what you can expect from the upcoming paid DLC content that will be rolling out over the next few months.

“We are bringing Dutch to Predator: Hunting Grounds. Yes, Arnold Schwarzenegger has reprised one of my favorite roles from childhood for this game. The game that IllFonic has developed out of a love for the ’87 Predator. To say my inner child cannot be contained is putting it mildly. Yes, I got to meet him, and yes, I think I kept my cool. We got to spend a day in sunny California recording with Arnold. And before you ask, Arnold truly is one of the nicest people I have met in my lifetime. 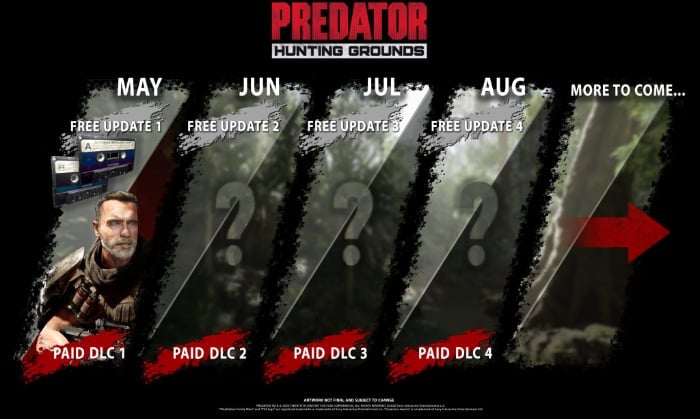 In order to make Predator: Hunting Grounds the game we envisioned it to be, it had to include Dutch’s story and bringing him back into the universe. We have created two different items for the community in order to do this. The first is a free update, available for all players who own the game. Players will be able to learn where Dutch has been all these years and hear his story in his own words through a series of voice tapes that you earn as you level up. “ 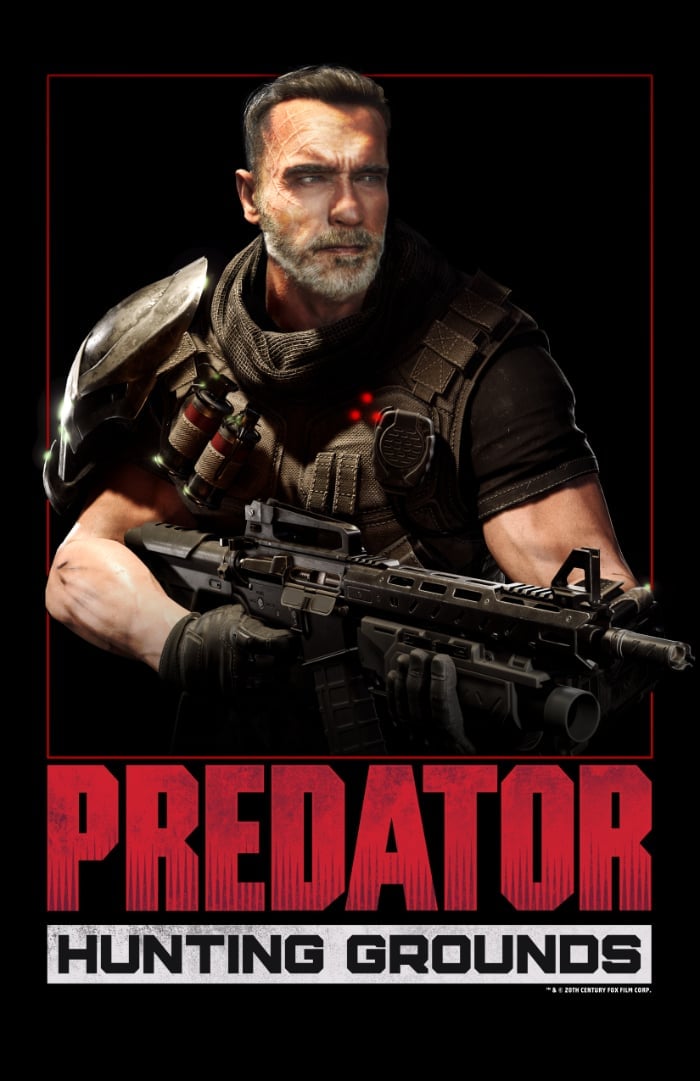 “Rest assured, the content doesn’t stop with Dutch. We have some really fun stuff in store for the community. We have both free updates and paid DLC coming in the months ahead that will keep you on your toes in the hunt and continue to make the game exciting for everyone. With the free updates we plan to introduce new weapons, game modes, and more. We will share more as we get closer to each content drop. For the various paid DLC you will get access to more themed character packs. Dutch is just the beginning! Be sure to follow our socials and join the community forum at predator.illfonic.com. We will update in these channels as more information is ready to be shared. Now I need to get back into the game and practice my hunting skills because Dutch will be here on May 26th 2020.”