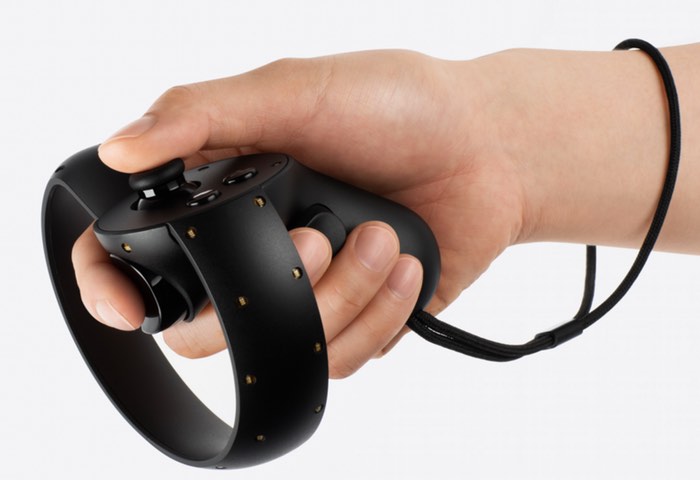 It was revealed earlier this week by Oculus that the Oculus Touch controllers that have been designed to be used with the virtual reality headset the Oculus Rift, that will be made available to preorder later today, will be delayed until the second half of 2016.

However Oculus Founder Palmer Luckey has today Tweeted that anyone who pre-orders an Oculus Rift headset will also be put in line to receive the Oculus Touch controllers when they are made available later this year.

So when you preorder Rift you will also reserve your spot for Touch controllers or as Luckey explains :

Unfortunately no information on pricing has been released as yet for either the Touch controllers or the Oculus Rift headset, but expect more details be made available today, we will keep you updated as always.