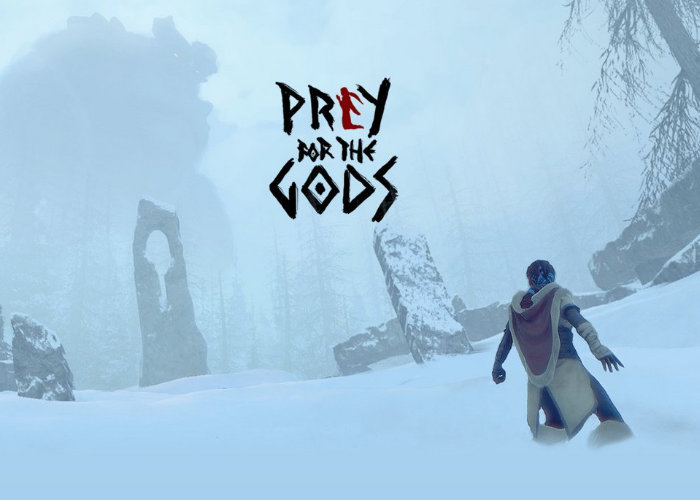 Thanks to a successful Kickstarter campaign and inspired by Team ICO’s masterpiece Shadow of the Colossus, indie game Praey for the Gods, will be launching via steam on PC systems and will also be available via a closed alpha development stage for consoles. “Praey for the Gods is a brutal journey set on a desolate frozen island, where your only chance of survival is to destroy the very gods you believe in.” 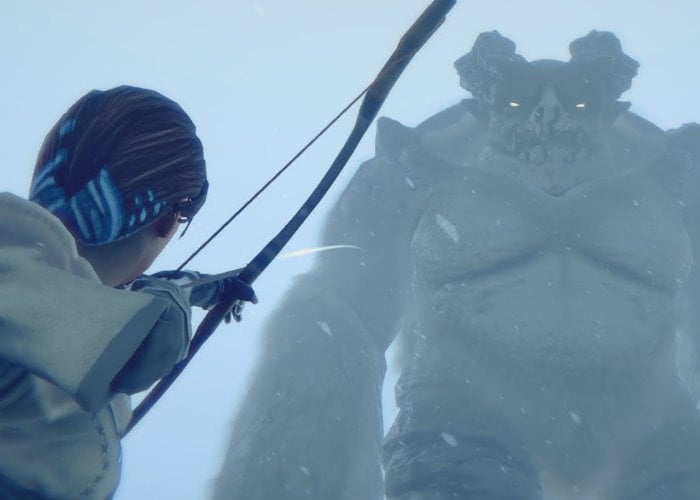 The single player adventure has been developed and published by No Matter Studios and has been tested during early access availability and will now be officially launching tomorrow on January 31, 2019. “Praey for the Gods is a non-linear game where you choose who you battle and how. The large beasts can be attempted in any order allowing you to set the course.” Check out the launch trailer below to learn more about what you can expect from this new indie game.

“You’ll arrive on a frozen island with only the clothes on your back — it’s up to you to survive. Make fires, hunt for food, and find the equipment you need to make it through an eternal winter. Nature isn’t the only danger, so craft weapons, defeat minions for better gear, and venture into long forgotten caves to discover their secrets. Triumphing over these trials will prepare you for the impossible odds that wait.”