Last week HTC introduced their latest Android smartphone, the HTC J Butterfly which is headed to Japan, and now it looks like the handset is headed to Verizon Wireless in the US in the form of the HTC DLX.

The guys over at Android Central obtained the following photos of Verizon’s version of HTC’s new 5 inch smartphone, and is is expected to share similar specifications as the J Butterfly. 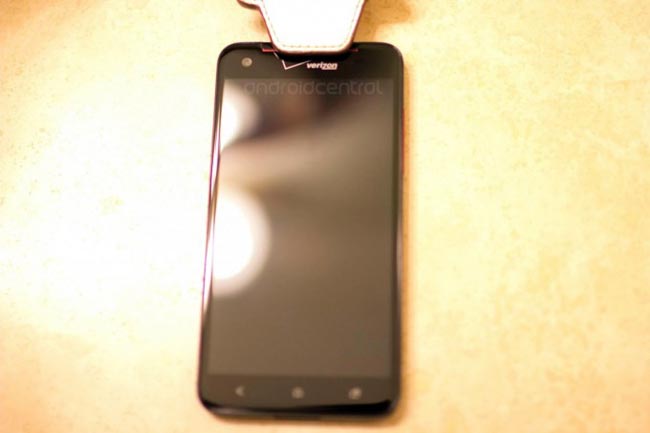 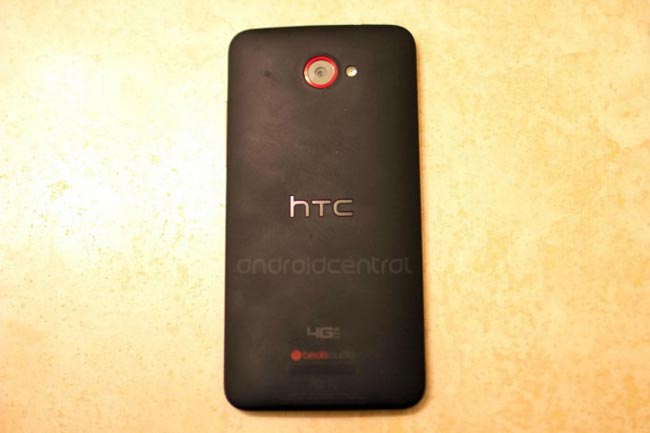 The HTC DLX is expected to feature a 5 inch HD Super LCD 3 display with a 1080p resolution and 440 pixels per inch (ppi), the device is powered by a quad core  1.5GHz Qualcomm Snapdragon S4 pro processor and it also comes with 2GB of RAM.