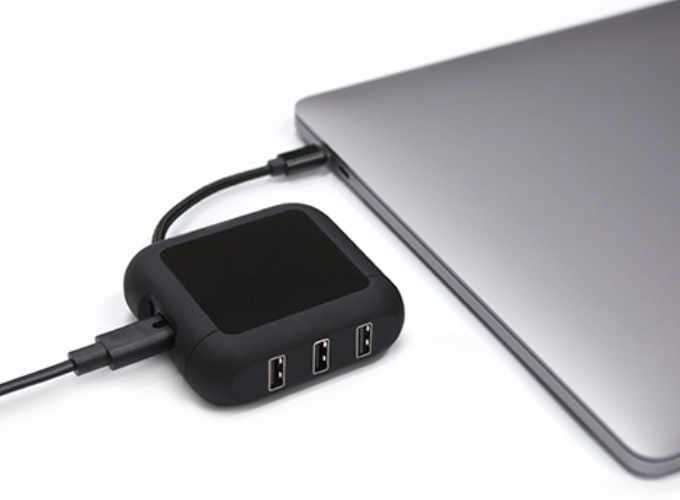 A new portable battery pack has been launched via Indiegogo called the PowerUp which unlike other rocket battery packs cannot only charge your mobile devices such as a smartphone or tablet but can also charge up your MacBook laptop.

The all in one charger is also equipped with a handy USB hub that is capable of allowing you to charge and synchronise your devices while on the go. 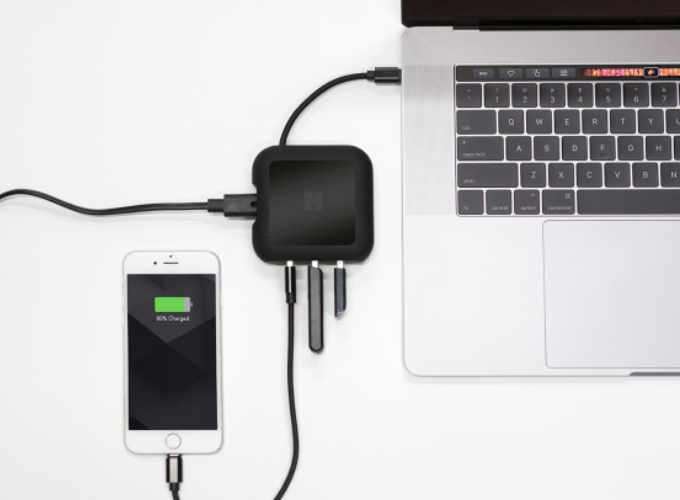 Check out the video below to learn more about the pocket battery pack and its array of features.

This is the ultimate all-in-one MacBook charger you’ve been waiting for. Charge your MacBook and up to 3 other devices all in one place. Connect and sync USB devices with new USB-C MacBooks. Ditch all the other chargers and dongles and save bag space. PowerUp is the only device that does it all! Get one now for the same price as a standard Apple MacBook charger.

Versatile. Sleek. Compact. PowerUp isn’t just a MacBook charger, it’s also a USB hub and charging station for your devices. Leave the mountain of chargers at home and charge your MacBook, phone, tablet, and other devices all in one place. PowerUp’s 60W AC power can simultaneously charge your USB-C MacBook and up to 3 USB devices.

For more information on PowerUp jump over to Indiegogo where it is now available to back pledges starting from $129, with shipping expected to take place during July 2017.