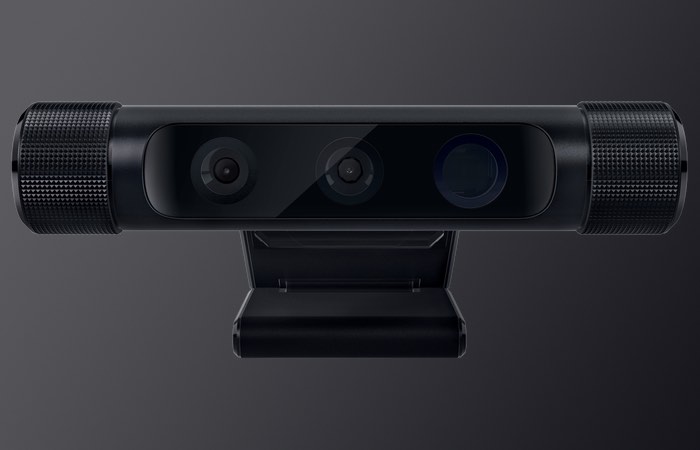 After originally unveiling their new Razer Stargazer web camera at the beginning of this year during CES 2016. Razer has now made the PC camera available to preorder for $150, offering a saving of $50 from the originally announced price back in January.

The Razer Stargazer web camera is capable of recording 60fps at 720p and 30fps at 1080p and also comes with an intuitive background removal application, that allows you to create original videos without the need for a physical green screen.

Features of the Razer Stargazer web camera include :

Jump over to the official Razer website for more details and to pre-order for $150 via the link below with shipping expected to start September 21st, 2016.