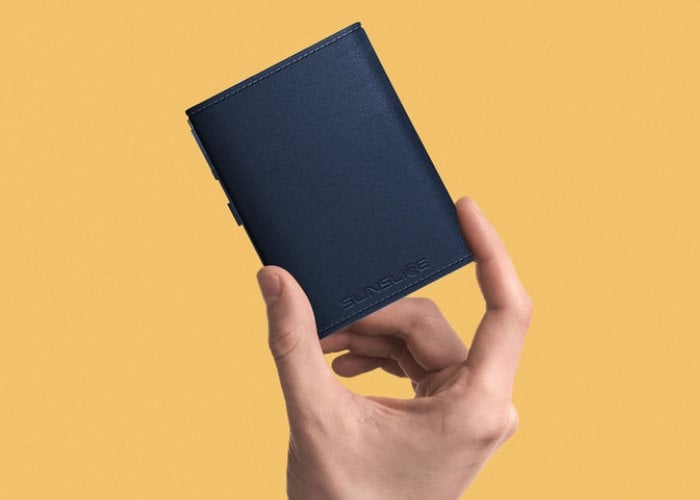 Sunslice is a pocket-sized solar power bank and panel that is capable of fast charging your devices while away from the grid. The weather resistant design offers a solar bank USB charger and drop resistant storage, offering a rugged charger that on average is three times faster in the sand and similar solar chargers. 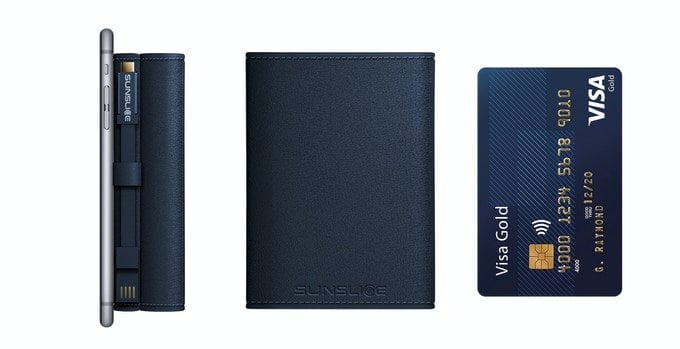 Compatible with a wide variety of devices small power bank can recharge your smart phone, tablet, go pro, GPS device and other electronic systems. Watch the demonstration video below to learn more about the solar power bank which is only slightly larger than a credit card. 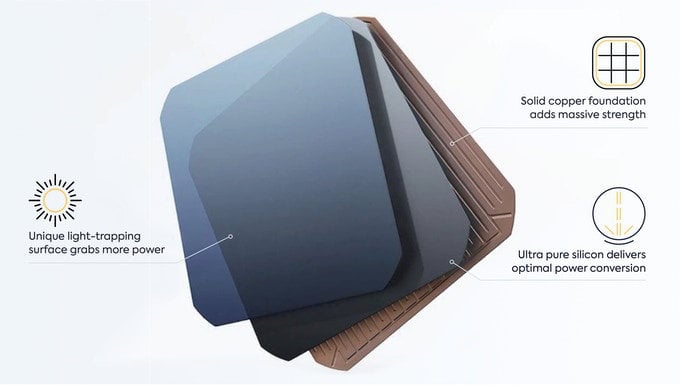 The Sola panel unfolds and is now available to backfire Kickstarter with earlybird pledges from just €65 or roughly £59 and worldwide delivery expected to take place in a few months time during October 2020. “The Sunslice technology was started by two Belgian engineers and has taken over three years of research and development to offer the smallest solar charger and solar power bank in the world with high solar performance, compact and lightweight format. “ 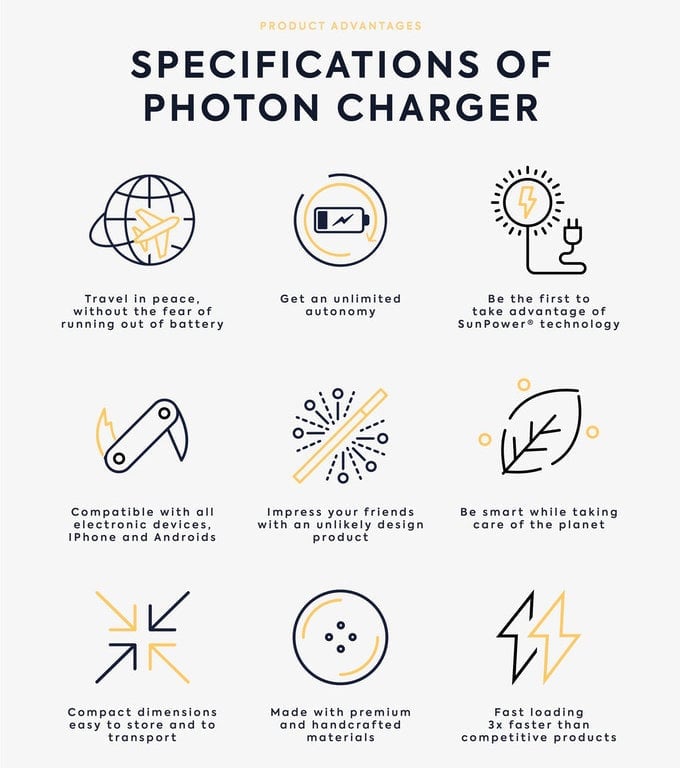 “At Sunslice, our mission is to create the greatest value for our users. That’s why we decided to equip our Photon charger with SunPower® technology, among the best solar technology on the market. The universal USB port allows the Photon to charge pretty much anything that can be charged with a USB port. The 3-in-1 cable already gives wide compatibility, but you can also use your own cable to charge other devices.” 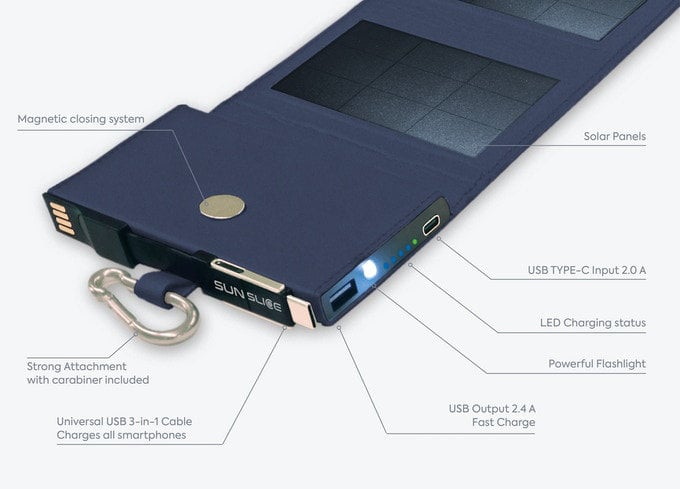 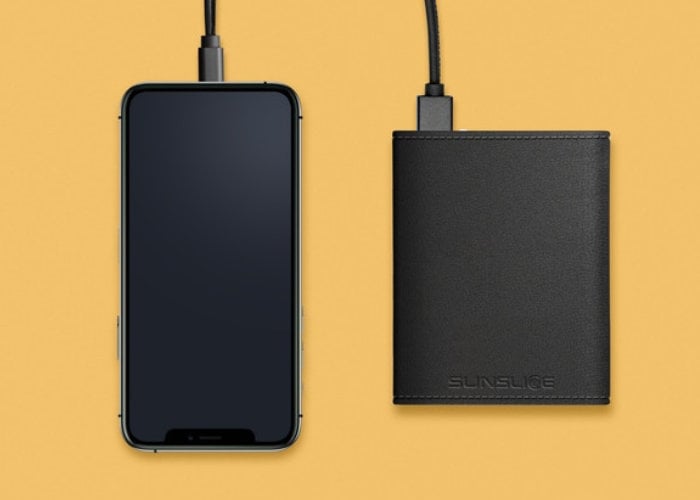